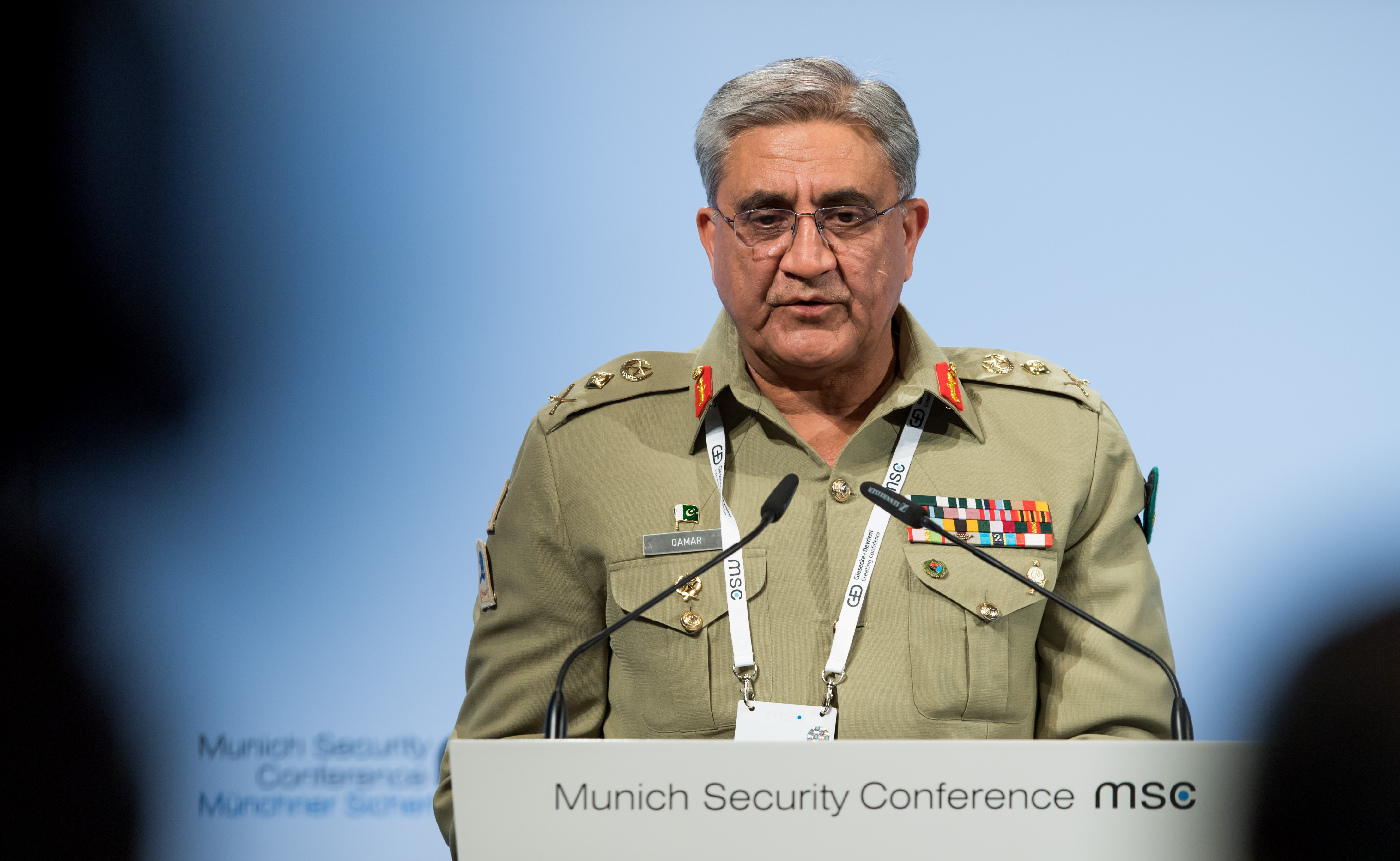 The last few days have been very tense. Everyone had the same question on their mind: will the Supreme Court of Pakistan allow General Qamar Javed Bajwa to remain as the Chief of Army Staff (COAS) as the expiry of his term and his retirement loomed ever closer on 28th November 2019 and the notification for his extension remained suspended?

A minister resigned and notification after notification was published as all the King’s men and all the King’s horses worked hard to put the Chief’s extension back together again. All the while, Chief Justice of Pakistan, Asif Saeed Khosa and the rest of his merry band of Hon’ble judges sat in judgment, amused at the clerical errors, legal lacunas and ignorance of law being portrayed by the Federal Government through its Law Ministry.

In the end, the Federal Government finally got the formula right (or it seems the Hon’ble Court grew bored) and the COAS was provided a six month conditional extension, subject to the Federal Government legislating for the lacunas which had oozed out in dramatic fashion as the Supreme Court surgically probed deeper and deeper into the issue.

Criticisms of the final order of the Supreme Court aside, which should be withheld till the full order is made available to the public, the short order announced by the Apex Court has, along with postponing COAS Qamar Javed Bajwa’s retirement plans, implicitly raised and answered many important jurisprudential questions.

Firstly, the power of the Hon’ble Court to judicially review the extension in term granted to the COAS by the Federal Government is now precedent law and it is a very welcome decision. We are, after all, a government of laws and not of men and all public power is accountable and limited. Therefore, in a country where the appointment of the head of any public sector organization is justiciable, why shouldn’t the head of one of the strongest, most capable and powerful institutions entrusted with our security and protection be as well? No one wishes for an overreaching judiciary, least of all the judiciary itself: where the constitution places discretion and subjective satisfaction in the executive or any member of the executive branch, that power is wholly theirs to keep and employ. But the exercise of that discretion must still be subject to law, proportionate and reasonable. Thus the exercise of any executive discretion, especially one – the justiciability of which is not expressly barred by the Constitution – should always remain open for the Hon’ble Courts to inquire into on an objective basis.

Secondly, it is now clear as day that the extensions in tenures of Chiefs of Army Staff have never had any basis in law whatsoever. One must not forget that in the end, the Constitution is a restraint on the state. Public power is limited by the very Constitution which grants the functionary the right to employ power. Thus the Federal Government cannot do that which it is not authorized to do as per law. As per Article 243, the Constitution provides the power to the President, under the advice of the Prime Minister, to appoint the Chief of Army Staff but the Constitution remains silent on the matter of extension in tenure and so does the Army Act, which is the sole piece of legislation passed by the Parliament of Pakistan on the subject of the Armed Forces. Thus it is clear: The power to appoint does not mean the power to also extend and when the law does not provide for such power to be exercised, its exercise by the Federal Government is without jurisdiction and therefore liable to be struck down. Thus the 6 months that have been given to COAS Bajwa, are a grace period, in which the Federal Government must legalize that which is and always has been illegal and arguably unconstitutional.

Lastly, the Army Act in Section 8(2) defines the COAS as the officer commanding the Pakistan Army. The term ‘officer’ is defined as per Section 8(12) as a serving officer of the armed forces of Pakistan. Now, while the Federal Government can make rules and regulations on the when, where and how (and if ever) a member of the armed forces retires, from the bare act it is clear that a non-serving officer of the armed forces, who is not gazetted, commissioned or ‘in pay’, cannot be appointed as the COAS. Where does this leave the extension in tenure of an army chief who stands at the cusp of retirement? Any amendment in the regulations which allows an otherwise retired General to remain as COAS, is arguably a frustration of the law maker’s intent. So till the Army Act is amended by suitable legislation, no retiring army chief’s tenure can be extended.

Omer Imran Malik is a human rights lawyer working at the Law and Policy Chambers in Islamabad.