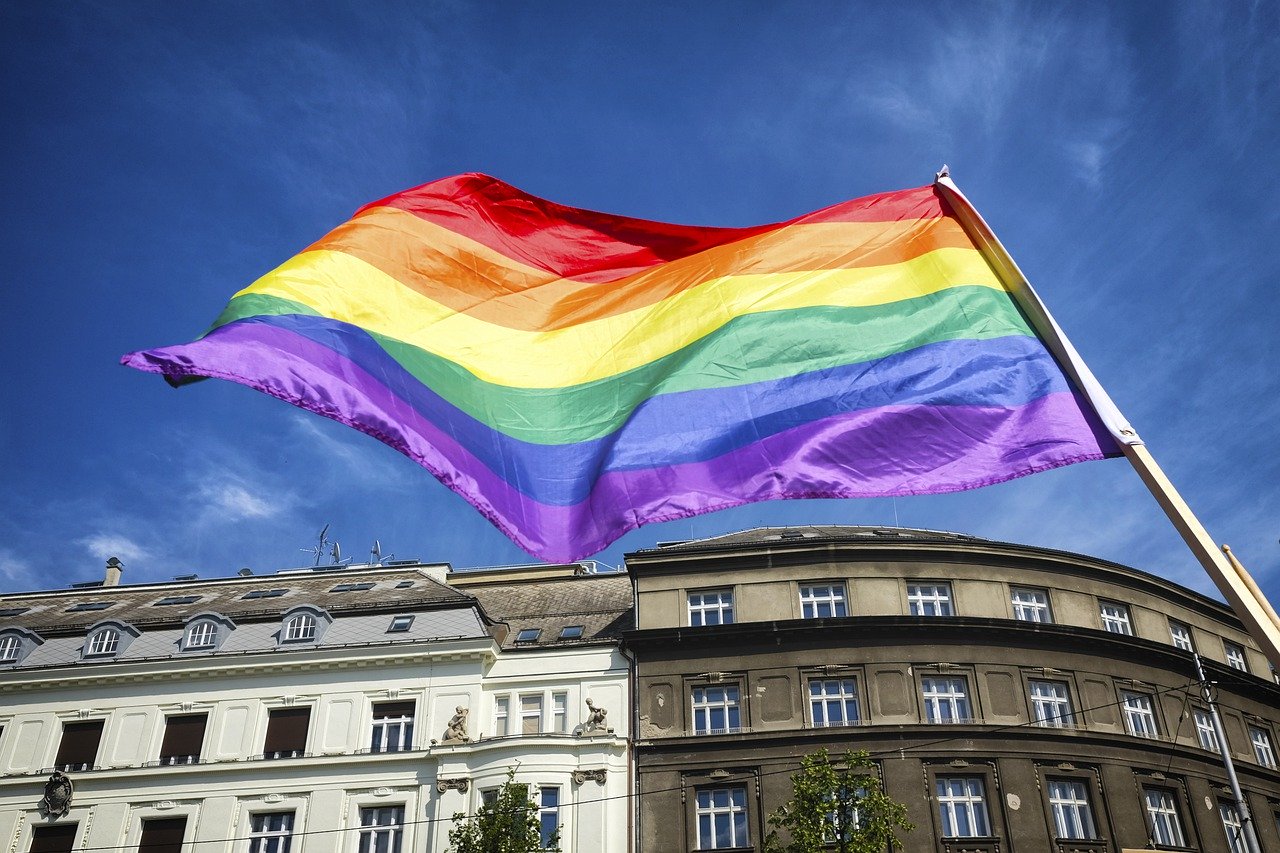 What does it mean to discriminate because of sex? The answer to that question has become increasingly important to gay and lesbian employees challenging employment discrimination under federal and state laws. Take the case of Keith Wildhaber, a St. Louis County, Missouri police officer, who, in October 2019, won a lawsuit he filed against his employer for sex discrimination and retaliation under Missouri law. Wildhaber, who was referred to as “fruity” and told “to tone down [his] gayness,” did not claim his employer harbored ill will towards him because he was a man. Rather, he argued that because of his status as a gay man, in the eyes of his employer, he failed to act like a man should act.

Some courts now proclaim that discrimination based on sexual orientation is beyond the scope of Title VII. However, the path-breaking thirty-year-old Supreme Court case, Price Waterhouse v. Hopkins, suggests otherwise.

Price Waterhouse—Protecting Against Sex Stereotypes
In Price Waterhouse, the Supreme Court held that employees can satisfy Title VII’s because-of-sex requirement by producing evidence that an employer’s adverse treatment stemmed from their failure to conform to sex stereotypes. Despite stellar qualifications, Hopkins’s application for partnership at Price Waterhouse was denied. Her gender clearly played a role. Decision-makers, for instance, suggested that her chances might improve on the next go-round if she was less “macho.” She was also advised to attend charm school, to walk, talk and dress more femininely, to wear make-up and jewelry and to get her hair styled.

Ruling in her favor, the Supreme Court held that Title VII’s reference to “sex” encompasses both biological differences between men and women, as well as gender discrimination, that is, discrimination based on a failure to conform to stereotypical gender norms. Gender has been described as “socially constructed roles, behaviors, activities, and attributes that . . . society considers appropriate” for one sex or the other. In Hopkins’s case, when her employer punished her for being too macho or insisting that she wear makeup and an updo, it acted on the basis of her gender.

Relying on Price Waterhouse, numerous courts interpreting federal and state statutes have concluded that employees may rely on evidence of sex stereotyping to show discrimination occurred because of sex. Indeed, earlier this year, the Missouri Supreme Court reached that conclusion with regard to the state’s anti-discrimination statute, under which Wildhaber pursued his sex-based claim based on his being gay. Yet, courts have split on whether the sex stereotyping principle announced in Price Waterhouse extends as far as Wildhaber was allowed to take it.

The Conduct-Status Split—A Standard Difficult to Justify
Some courts have created in effect a conduct-status divide, protecting individuals because of how they behave or look (conduct) but not because of who they are (status). A man, for instance, might be shielded from discrimination because of his observable feminine conduct or behavior, say, for instance, painting his fingernails red or wearing tight pants and fitted tops, but not merely because he is gay.

To that end, it is not clear that Wildhaber’s claim would have survived in a jurisdiction drawing a conduct-status distinction because the only gender nonconforming behavior he raised was that he was gay. In cases like his, regardless of how one looks or behaves, the stereotype at issue is that men should be sexually attracted to women, not to other men. These distinctions matter. The sex stereotyping principle as employed by some courts bars discrimination against the flamboyant gay man and butch lesbian but not the employee who satisfies gender norms in all but their sexual attractions.

Limiting the application of sex stereotyping in this manner is problematic for several reasons. First, it is difficult if not impossible to unpack beliefs about sexual orientation from beliefs about gender norms. This is because ideas about how men and women ought to behave blur into ideas about heterosexuality and homosexuality. Being a homosexual in the minds of many necessarily means one is violating gender norms with regard to one’s sexual attractions.

The conduct-status divide also undermines a principal rationale for prohibiting employer reliance on sex stereotypes in making employment decisions. They unnecessarily limit employment opportunities because they have no bearing on the ability to do the job. Wildhaber, for instance, presented overwhelming evidence that he was considered highly qualified for the promotions he sought but was rejected because he was gay.

If reliance on sex stereotypes hampers employment opportunities, and it surely does, there is no justification for shielding employees from discrimination because of sex stereotypes related to observable behavior or conduct while allowing it if related to sexual orientation. The line drawing is particularly problematic because sexual orientation is a fundamental aspect of a person. While notions about homosexuality have evolved over time, leading mental health and medical organizations now regard sexual orientation as “a normal expression of human sexuality and immutable.” No one should have to suppress or attempt to change one’s sexual orientation. Such efforts are unlikely to succeed anyway and may cause harm. Permitting employers to discriminate freely on that basis, therefore, places significant burdens on opportunities to work.

To be sure, extending existing protections against sex discrimination to sexual orientation claims has its critics, who argue for various reasons that the matter is best left to legislatures, not courts. Still, if the Supreme Court is faithful to Price Waterhouse, then across the country employees like Wildhaber will never feel pressured to “tone down the gay” to get a job.

Matthew W. Green, Jr. is an associate professor at the Cleveland-Marshall College of Law, where he researches and teaches discrimination law with a particular focus on employment discrimination and retaliation.

This article was prepared for publication by Angela Mauroni, Associate Editor for JURIST Commentary. Please direct any questions or comments to her at commentary@jurist.org