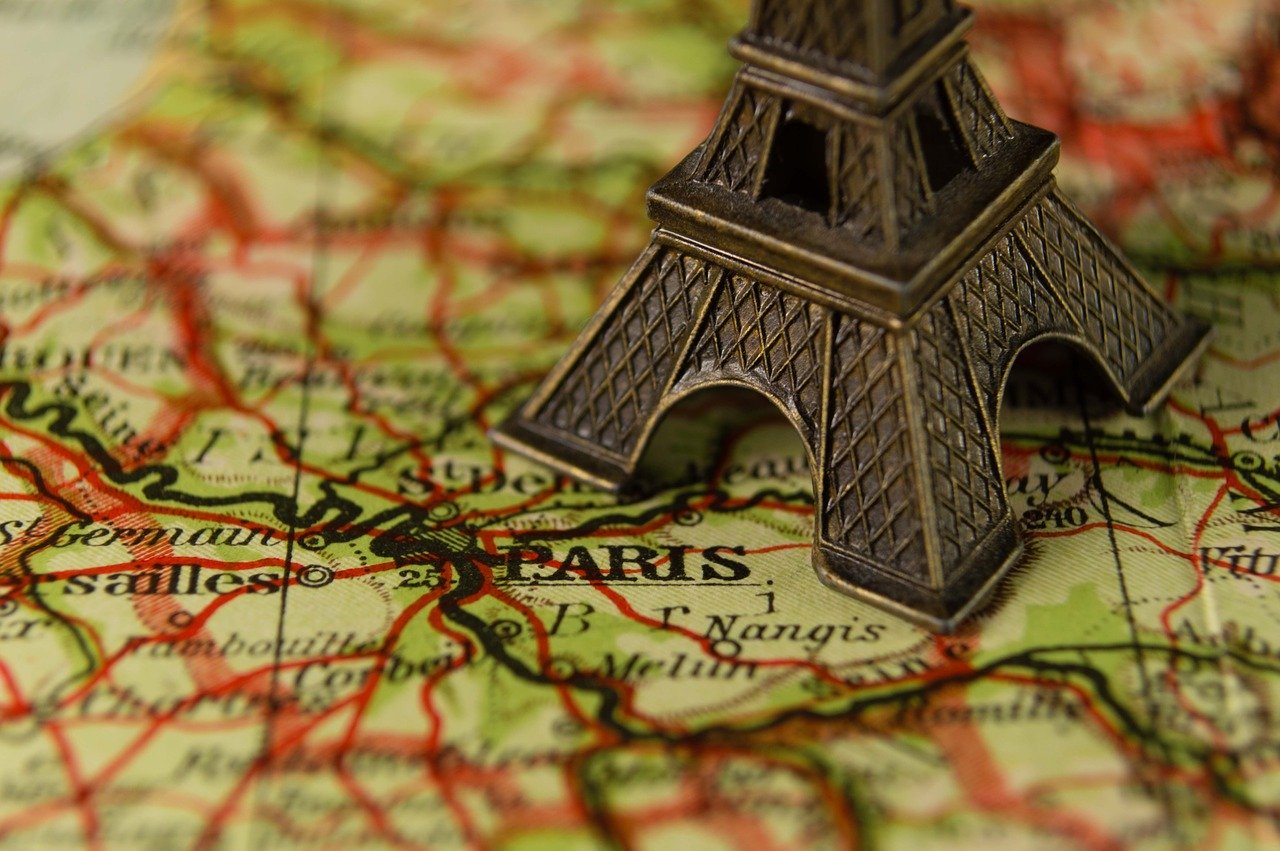 Pexels / Pixabay
Joshua Galperin, a Professor at the University of Pittsburgh School of Law, discusses the withdrawal of the United States from the Paris Agreement.

There’s a joke about a group of friends finishing up their meal at a local restaurant. One friend puts down the cutlery, pushes back the chair, and declares with conviction: “this food was bad and the portions were too small.” And so it is with the Paris Climate Change agreement. The Paris Agreement is bad in terms of doing much to mitigate climate change, and yet, it would be good to have more of the same. This might explain the relative quiet after President Trump began the process of withdrawing the United States from the Paris Agreement on November 4th.

From a legal and scientific standpoint, the President’s withdrawal from the Paris Agreement amounts to little. The Paris Agreement itself never required a reduction in climate-change-causing greenhouse gases. Instead, the Agreement requires signatories merely to have plans for how they hope to reduce greenhouse gases. These plans are called Nationally Determined Contributions (NDCs). Every five years, nations that participate in the Agreement must revisit their NDCs and propose more stringent plans for reducing emissions. But, critically, while the plans must become stricter, the Paris Agreement nowhere demands that emissions actually decrease. In fact, even the NDCs themselves are not binding. Each signatory country must propose NDCs, but there is no mandate that each signatory country also follow their own plans.

To President Obama, joining the Paris Agreement advanced several political goals. Joining the Agreement, but legally committing to very little, was nevertheless an important diplomatic advance, demonstrating that the United States and China could operate collaboratively as the world’s largest emitters, that the U.S. and China could be both economic competitors and collaborators. The Agreement further demonstrated the President’s commitment to environmental protection. Though the Paris Agreement did not bind the U.S. to any emissions reductions, it signaled to actors within the U.S., states, local governments, corporations, executive agencies, even Congress, that the issue of climate change was important and that there was a high-profile framework for recognizing and structuring action even as that framework did not mandate action. Had the agreement been meaningfully binding, it would have required Senate approval as a new treaty. That was not going to happen, but President Obama saw value even in the voluntary framework and its political signals.

To President Trump, withdrawing from the Paris Agreement advanced several political goals that run counter to President Obama’s. President Trump has framed the relationship with China in different terms. By rejecting the Paris Agreement and through import tariffs, as just two examples, President Trump signals that America’s success is China’s loss, and vice versa. Paris was a gesture toward cooperation, which does not fit within the zero-sum framing with respect to China or international relations more broadly. Likewise, President Trump has rejected the basic existence of climate change. Though the Paris Agreement does not force the United States to reduce emissions, remaining engaged in an agreement premised on the threat of climate change makes little sense when President Trump has repeatedly asserted that climate change is no threat, no cause for action, even tepid action. Perhaps, then, the withdrawal is also a symbolic promise to other actors within the U.S. that climate action need not be a priority. Indeed, in announcing the withdrawal, Secretary of State Pompeo pointed to “growing our economy” as one of the Administration’s goals. The Paris Agreement alone would have no economic impact, but the rhetoric of growth signals political priorities. Priorities that different actors within the U.S. might then choose to take up for themselves.

Other actors have indeed taken up priorities based on President Trump’s efforts to move away from protective climate policy. This happened perhaps not exactly as the President had expected, however. Sub-national actors such as states and cities, as well as non-national actors, such as corporate leaders, have noticed President Trump’s climate actions and have responded with equal and opposite reactions. The We Are Still In coalition is the perfect example. This group of “mayors, county executives, governors, tribal leaders, college and university leaders, businesses, faith groups, cultural institutions, healthcare organizations, and investors” has united to continue pushing for climate action under the Paris framework even as the U.S. is officially headed in the other direction. We Are Still In includes big names like Apple, McDonald’s, Microsoft, and Starbucks. Why are they still in? Politics.  Perhaps they want to see federal and global action and this coalition will push leaders in that direction. Perhaps they want to promote their reputation as good corporate citizens. Perhaps, like President Trump, they want to avoid national and global action and they hope by spreading sub-national and non-state leadership they are taking control of the conversation, steering it in a more libertarian direction.

The Paris Agreement isn’t a great meal. It doesn’t move far enough or fast enough on an existential global problem, but it’s better to have a lousy meal than to go hungry. With Paris, we may have some climate sustenance. Without Paris, the question becomes whether the politics of withdrawal will leave us to starve, will leave us fed but malnourished, or will force us to find food elsewhere, perhaps shaping an new era of climate politics.

This article was prepared for publication by Cassandra Maas, Assistant Editor for JURIST Commentary. Please direct any questions or comments to her at commentary@jurist.org