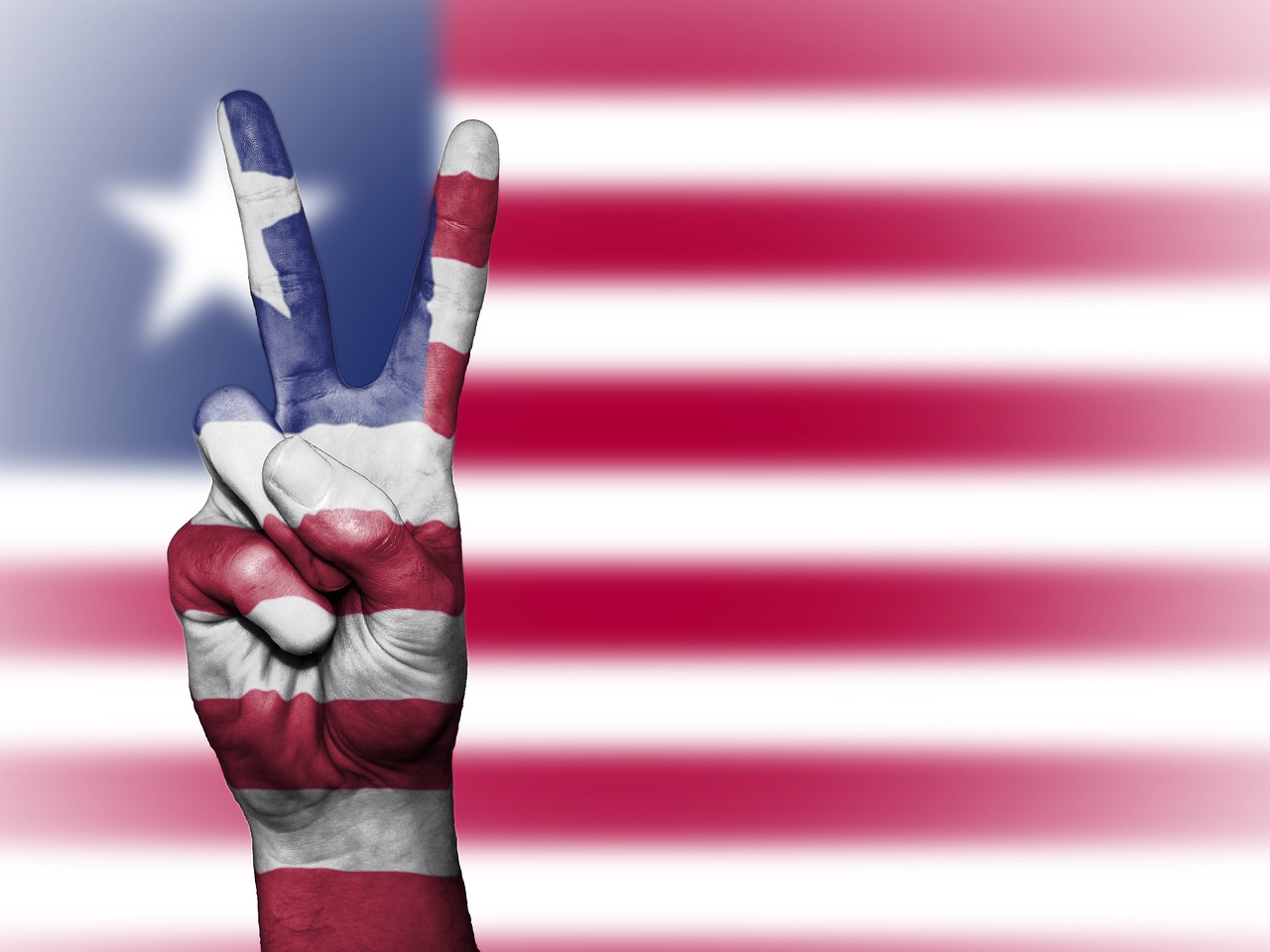 Chief Hinga Norman, head of the brutal Civil Defense Force, during the monstrous civil war in the West African country of Sierra Leone—part of larger unrest that engulfed neighboring Liberia and others—admonished his men to kill every living thing down to the ants in Pujehun. That they did. This was emblematic of the brutality that was West Africa in the 1990’s and early 2000’s.

In 2002 an international war crimes tribunal was set up to account for the murder, rape, maiming, and mutilation of tens of thousands of Sierra Leoneans. Charged with prosecuting those who bore the greatest responsibility for war crimes and crimes against humanity, the Special Court for Sierra Leone did just that. In ten years, this highly efficient tribunal investigated, indicted, arrested, tried and convicted all those who destroyed Sierra Leone, to include a sitting head of state President Charles Taylor of Liberia. He sits in a maximum security prison in the United Kingdom for the rest of his life.

A tragic aspect of the unrest in West Africa was the destruction of Liberia under the regime of now convicted war criminal Charles Taylor and his henchmen and family, many of whom still move about Liberia as elected officials. During the last decade of the 21st century over 500,000 Liberians may have died. Some of these officials are most certainly individually criminally liable for their deaths.

This lack of accountability in Liberia is an open sore for the region and the country. Liberia is politically and practically unstable as there has been no justice for the victims of the Liberian civil war concurrent with the conflict in Sierra Leone. Where Sierra Leone is stable and at peace after the work of the Special Court for Sierra Leone, Liberia teeters on the abyss of an uncertain future.

It’s time for justice and accountability for Liberia. Civil society in Liberia has kept the torch of hope alive, yet politically there is no real desire to set up a justice mechanism locally, regionally, or internationally. Though the people of Liberia demand justice, the vacillation of the current sitting President George Weah augers poorly for future initiatives.

Frankly, without prodding by key players such as the United States, among others, little will be done. It appears that a calculated plan to go slow on the issue of accountability in the hopes that the region and the world will lose interest in the fast pace of this kaleidoscopic world exists. There is some movement by the US Congress and the Liberian Congress to try and push the issue of accountability, yet the true political will wanes regionally and internationally.

The Liberian Truth Commission clearly called for accountability and noted several persons as central figures in the destruction of Liberia. This is a cornerstone by which politically, legally, and practically a justice mechanism can be negotiated. Though some efforts exist, the time is now to begin that creative process. The ghosts of tens of thousands of the murdered dead and other victims cry out for justice. Liberia can never find a balanced middle ground politically without justice.

As I told the people of Sierra Leone in my many town hall meetings in our world famous Outreach Program, that the rule of law is more powerful than the rule of the gun. The people of Sierra Leone understand this, the people of Liberia hear that echo from the country next door but languish in the dried blood of an atrocity without accountability. We must seek justice for them. The ultimate atrocity, in my mind, is that victims of atrocity disappear in the sands of time without accountability as if they never existed.

David M. Crane is the Founding Chief Prosecutor of the Special Court for Sierra Leone who investigated and indicted all those who the bore greatest responsibility for international crimes in Sierra Leone, to include former President Charles Taylor of Liberia.