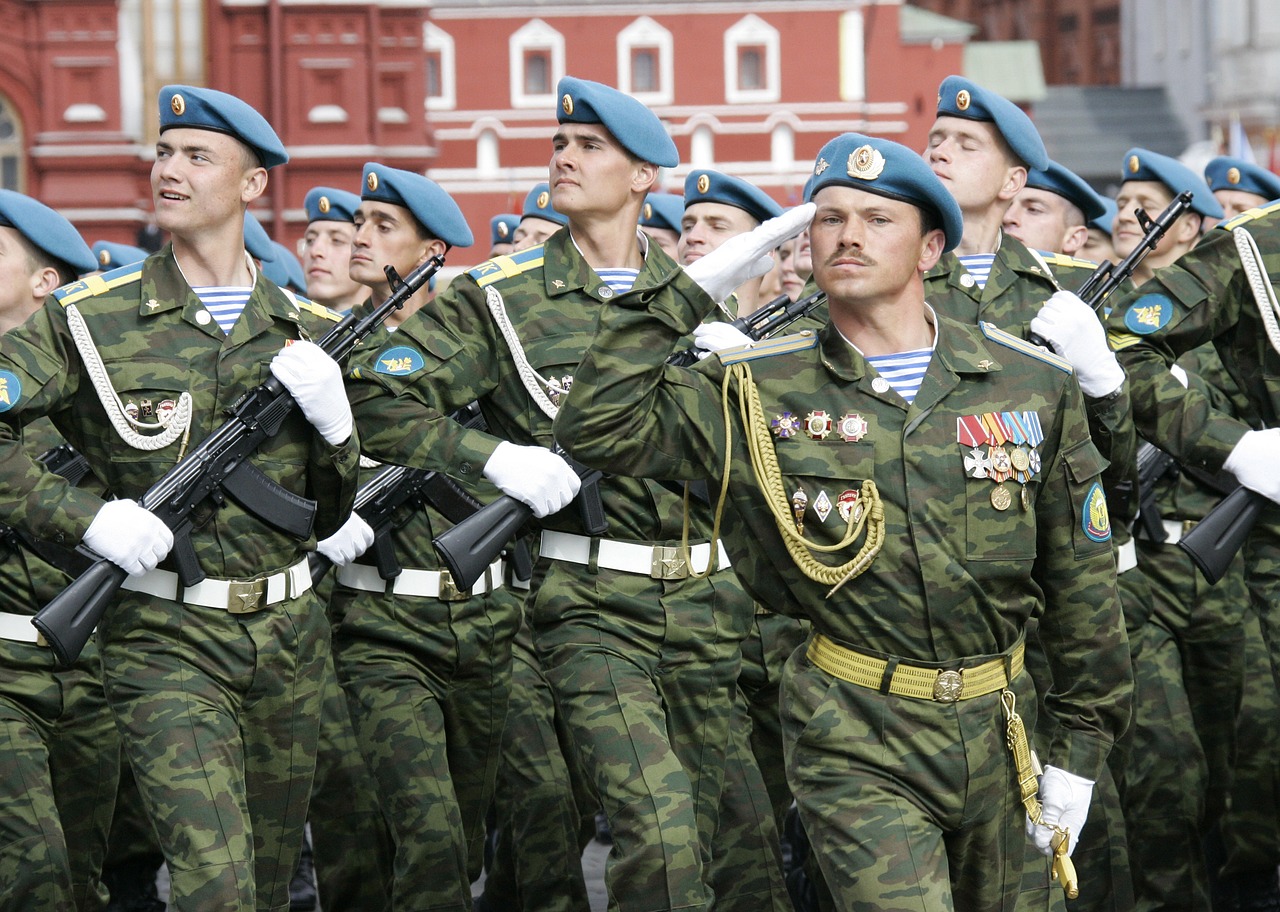 According to recent reporting, “the European Court of Human Rights on Wednesday heard complaints from Ukraine about Russian involvement in the military coup and subsequent Russian annexation of Crimea. From Feburary 27, 2014, Russia has exercised control over the Autonomous Republic of Crimea. Ukraine alleges that there was a practice of killing Ukrainian military and officers of law enforcement along with civilians that was attributable to Russia.”

The norms established after the Second World War, based on the rule of law to ensure international peace and security are being challenged. International arrangements long established to ensure that aggression was minimized, such as the settlement of disagreements through diplomacy and not the use of force, have been ignored.

The drift from accountability to atrocity is apparent. Strongmen with a nationalistic world view look about and consider international order through a narrow regional lens that is myopic and dangerous to world order.

Not since the late 1920’s and early 1930’s has such world disorder been so prevalent. International organizations struggle to maintain relevance and respectability. World leaders stand by hapless as hatred and fear spill over borders, causing strife and discord.

The laws of armed conflict are ignored. Civilians become a military objective to instill terror and unsettle the populace. Women and children pay a particularly brutal price. War crimes are committed with impunity. Accountability is no longer a counter to the lawlessness.

Conflict is kaleidoscopic in nature where objectives and purpose are mixed into a boiling cauldron of pain and suffering. The beast of impunity nibbles on the edges of the conflict aided and abetted by nations and corporations profiting politically and financially in the misery they cause.

A case study in this kaleidoscopic world we now find ourselves in, is the annexation of the Crimea back into the Russian Federation. This annexation is similar to Hitler’s annexation of the Rhineland, the Sudetenland, and Austria in the 1930’s…naked aggression.

The United Nations and NATO chose not to go to war over this blatant assault on international peace and security as it was unable to in the United Nations case and unwilling in the NATO case. The world was not going to start World War III over a small peninsula in a far away land.

Regardless of the obfuscation, the legal basis of the annexation is just not there. No nation can seize territory from another nation. The international crime of aggression as promulgated in the Rome Statute which created our permanent criminal law system was designed to prevent such acts. Cynically Russia chose to ignore the law and act accordingly. Run by a dictator in all but name, President Putin knew he would not have to account for his actions.

Just like Hitler, Putin sensed a weakness and a malaise that he could exploit to Russia’s advantage. Other strongmen sat back and watched the result, licking their chops in admiration and expectation as to their next geopolitical moves.

The complaint recently lodged by the Ukrainian government over gross human right abuses after that annexation has strong merit and will undoubtedly find that the Russian government and its agents committed violations of regional and international law. Should this be so found, this ruling will give Europe and the world leverage politically to continue to put pressure on Putin through various sanctions and give Ukraine political, legal and moral standing to seek further redress.

It’s a world gone mad in this international circumstance of a weakened and distant United States, an irrelevant United Nations, and an addled NATO. Let the Crimea go into Russian hands permanently with the abuses that followed, and with little accountability, then we will wake up one morning with the Baltics seized. Appeasement never works in the face of aggression. Just ask the late former Prime Minister of the United Kingdom, Neville Chamberlain. There will never be peace in our time when aggressive acts go unsanctioned and accounted for.

David M. Crane was Founding Chief Prosecutor of the Special Court for Sierra Leone and is also the Founder of the Global Social Justice Practice Academy. He is also a frequent contributor to JURIST writing on human rights and international law.

This article was prepared for publication by Tim Zubizarreta, Senior Social Media Editor,  for JURIST Commentary. Please direct any questions or comments to him at commentary@jurist.org