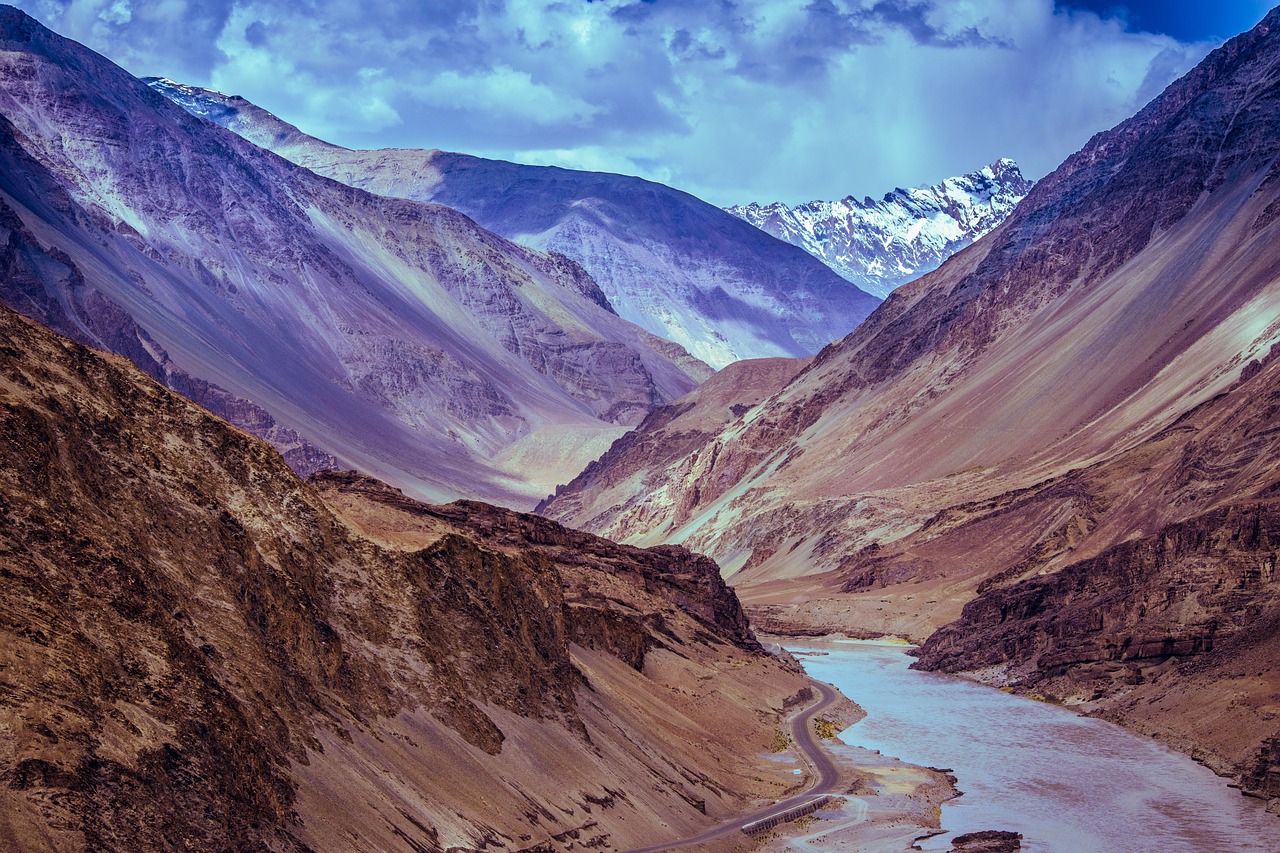 suketdedhia / Pixabay
JURIST Guest Columnist L. Ali Khan discusses the impact of India’s revocation of Articles 370 and 35A of the India Constitution...

In the first week of August 2019, the Indian Parliament passed, and the President signed legislation to remove Articles 370 and 35A of the India Constitution. Article 370 preserves the autonomy of Jammu and Kashmir (J&K), a princely state that has been forcibly divided up between India and Pakistan. Article 35A empowers the J&K State to determine its permanent residents.

The constitutionality of the legislation revoking Articles 370 and 35A has been challenged in the India Supreme Court.

By revoking Articles 370 and 35A, India has seemingly abandoned the notion of J&K state as a special territory deserving autonomy. However, as discussed below, the revocation complicates matters more than it resolves. The revocation does little to lawfully change the autonomy of the State or alter the territorial dispute between India and Pakistan. Unfortunately, the revocation will foment domestic unrest and possibly an armed conflict between nuclear rivals, India and Pakistan.

The Kashmir dispute surfaced soon after the 1947 partition of British India when the Hindu ruler of the J&K princely state acceded to India without consent of the predominantly Muslim population. Within a year of the partition, Pakistani tribesmen invaded and captured a substantial portion of the J&K state, which remains under their control.

At India’s behest in 1948 the U.N. Security Council, acting under Chapter VI of the UN Charter, passed a resolution proposing several measures, including “the withdrawal of tribesmen,” and the holding of “a free and impartial plebiscite” for determining “the question of the accession.”

In 1952, in view of the deadlock between India and Pakistan, India turned inward and entered into an agreement with the J&K state, known as the Delhi Agreement. The Agreement reaffirms “that sovereignty in all matters other than those specified in the Instrument of Accession continues to reside in the State.”  The Agreement also recognizes the State’s authority to define the rights and privileges for its permanent residents.

In order to give effect to the Delhi Agreement, Articles 370 and 35A were enacted and placed in the India Constitution. This constitutional enactment brought peace between India and the J&K state.

In addition to the accession duality, a third option has also developed, which argues for the sovereign independence of the J&K state, free from both India and Pakistan.

Far from offering a solution, the revocation of Articles 370 and 35A deepens the conflict even further since the Muslims of Kashmir, and the radicalized youth will protest the denial of autonomy. Pakistan will come under its own domestic pressure to “do something” while the Indian troops mistreat the people of Kashmir.

The question remains whether the revocation of Articles 370 and 35A can lawfully change the autonomy of the State of Jammu and Kashmir (the “State”). In 1956, the J&K Constituent Assembly drafted a constitution for the State, reaffirming its own special status in the Union of India. The State constitution has incorporated the provisions of Articles 370 and 35A to preserve its own autonomy.

Part III (Sections 6-10) of the constitution lays out the qualifications, rights, and privileges of the “permanent residents” of the State. The residence provisions preserve the J&K demographics and prevent the influx of people from other parts of India. They also limit who may lawfully vote in local elections, and own property.

Given that the people of the State do not support the revocation of Articles 370 and 35A, and given the local resistance to Indian troops, it is unlikely that the State legislature would expand the definition of permanent residents to permit immigrants from other parts of India. The “two-thirds” requirement poses a stiff barrier to any alteration of Part III of the State constitution.

This raises the question of whether the federal parliament can revoke the State constitution. However, there appears to be no such authority available under the Indian Constitution.

Furthermore, the territorial dispute between India and Pakistan over the J&K State has also been enshrined in the State constitution. Section 3 proclaims that the State of Jammu and Kashmir “is and shall be an integral part of the Union of India.” However, Section 4 defines the territory of the State as “all the territories which on the fifteenth day of August, 1947, were under the sovereignty or suzerainty of the Ruler of the State.“  Since a substantial portion of the pre-1947 State is now under the control of Pakistan, the territorial dispute between India and Pakistan remains a lingering question under the State constitution.

The India Constitution recognizes the special status of several states within the Union. In addition to the J&K state, for example, Article 371A recognizes the “religious and social practices of the Nagas,” and protects the State of Nagaland’s “land and its resources” from the reach of federal legislation. Article 371G offers similar protections to the State of Mizoram.

As noted above, Articles 370 and 35A limit the power of the federal legislature to make laws for the J&K state. The federal legislature can make laws only with respect “to matters specified in the Instrument of Accession,” such as defense, external affairs, and communications (posts and telephones, etc.). On other matters, the Instrument of Accession retains the sovereignty of the State. This limit on federal powers forges the special status of the State.

Domestically, the revocation of Articles 370 and 35A does not alter the J&K autonomy protected under the Accession Instrument, the Delhi Agreement, and the State constitution. Internationally, the 1948 UN Security Council Resolutions and the 1972 Simla Agreement recognize the territorial dispute between India and Pakistan as an international dispute that cannot be unilaterally resolved but must be settled through a fair and impartial plebiscite or through some other bilateral agreement. Unfortunately, the heavily guarded border dividing the State, known as the line of control, continues to trigger skirmishes and threatens a possible all-out war with or without the use of nuclear weapons.

L. Ali Khan is the founder of Legal Scholar Academy and an emeritus professor of law at the Washburn University School of Law in Topeka, Kansas. He has written numerous scholarly articles and commentaries on international law. In addition, he has regularly contributed to JURIST since 2008.

This article was prepared for publication by Michael Barber, Senior Editor,  for JURIST Commentary. Please direct any questions or comments to him at commentary@jurist.org