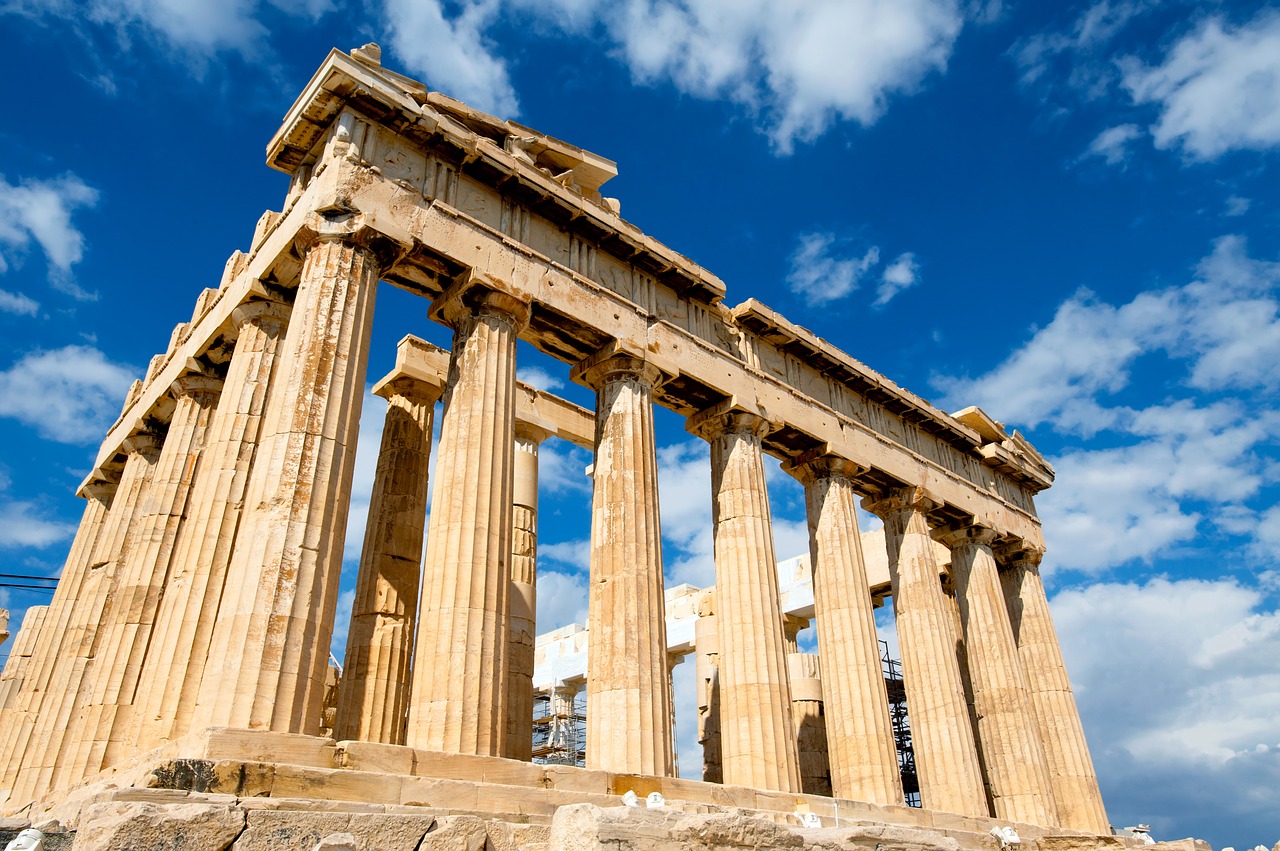 On June 11, 2019, the Hellenic Republic published in the Government Gazette laws 4619 and 4620 that ratified respectively the new Criminal Code and Criminal Procedure Code. The provisions of these two new laws apply for all criminal court proceedings beginning July 1, 2019. There are many changes that create a new reality in the way criminal trials will be held from now on, with scholars, judges, and lawyers arguing in favor of or against the new system. One change that is worth highlighting is the introduction of the “Penal Order” («Ποινική Διαταγή»), as defined by articles 409-416 of the new Criminal Procedure Code.

In Greek law, such a “fast-track” court order-decision already exists for debt cases in civil law procedure called “Order for Payment” («Διαταγή Πληρωμής»). According to article 409 of the new Greek Criminal Procedure Code, the “Penal Order” can be issued for Single-Member Court in first instance jurisdiction offenses that are punished with imprisonment of up to one year or with a fine or with both penalties. In such cases, if the prosecutor handling the case considers that the existing evidence does not require a live hearing of the defendant for the further verification of the facts leading to guilt, he submits an application for the issue of a penal order drawing an indictment. What follows, according to article 410 of the new Criminal Procedure Code, is a Judge can either consider the evidence submitted not sufficient for the guilt of the accused (and refer the case to the ordinary procedure), or considering the evidence sufficient and without a hearing he or she can issue a criminal order imposing a fine reduced at a minimum of two-thirds of what is prescribed in the legal framework or an imprisonment of up to 3 months on conditional suspension. Against the “Penal Order” the convicted person can submit “Objections” (article 412) within 15 days of the date the “Penal Order” has been served to him (and this can be the very point in time that a person finds out he was accused, tried and a decision was taken against him, without any prior knowledge, ways to be heard and defend himself). If the “Objections” are submitted timely the “Penal Order” is overturned and the case gets to be tried in the ordinary procedure (article 413).

The measure of “Penal Order” as introduced in Greece and without the relevant safeguards of the German model regarding the defense counsel (only when the accused has a defense counsel can a penalty of imprisonment- not exceeding one year and suspended on probation- be imposed) is not compatible the domestic principles of criminal law and it contradicts the rights protected by the European Convention of Human Rights. More specifically, among the most essential rights of an accused person are the following: knowing the accusation, being heard by the court and having a lawyer (still defined in articles 89-108 of the new Code of Criminal Procedure). All the previous and of course the presumption of innocence are guaranteed under the notion of a “Fair Trial” by article 6 of the European Convention on Human Rights.

With the “Penal Order” what we have in the new criminal procedure reality is a defendant who can be convicted without knowing the accusations against him, without been heard and without been represented by a lawyer. The remedy of “Objections” cannot be considered as an adequate safeguard, because the accused starts his defense after conviction, to try to overturn a decision against him. This is a blow to the presumption of innocence. A decision that can mean imprisonment for up to 3 months (with conditional suspension) taken against a defendant, without representation by a defense lawyer, is a blow both to the rights of the accused person and the institutional protective role of the defense lawyer in the criminal justice system.

Furthermore, it cannot be predicted how many defendants will be able to launch “Objections” for “Penal Orders” against them and then follow the regular procedure, even from the point of view of the budget needed. Not all can financially bear trying to overturn a “Penal Order” whose fine could be lower than the money required to go against it in courts.

One of the reasons behind the changes in the Criminal Law and Criminal Procedure Law has been the quest for speedy justice. While undeniably delayed justice can result in no justice at all, attempts to achieve speedy procedures cannot be carried out at the expense of the rights of the defendant. Yes, there is a need for measures to relieve the heavy backlog of Greek courts, yet changes should not challenge the rights an accused person should enjoy given his vulnerable situation. The new criminal justice reality in Greece will be tested in practice and it will be shown if the new era will bring more justice, or just speed at the expense of the defendant.

Dr. Maria Chr. Alvanou is Criminologist- Defense Lawyer with the right of audience before the Supreme Court of Greece.