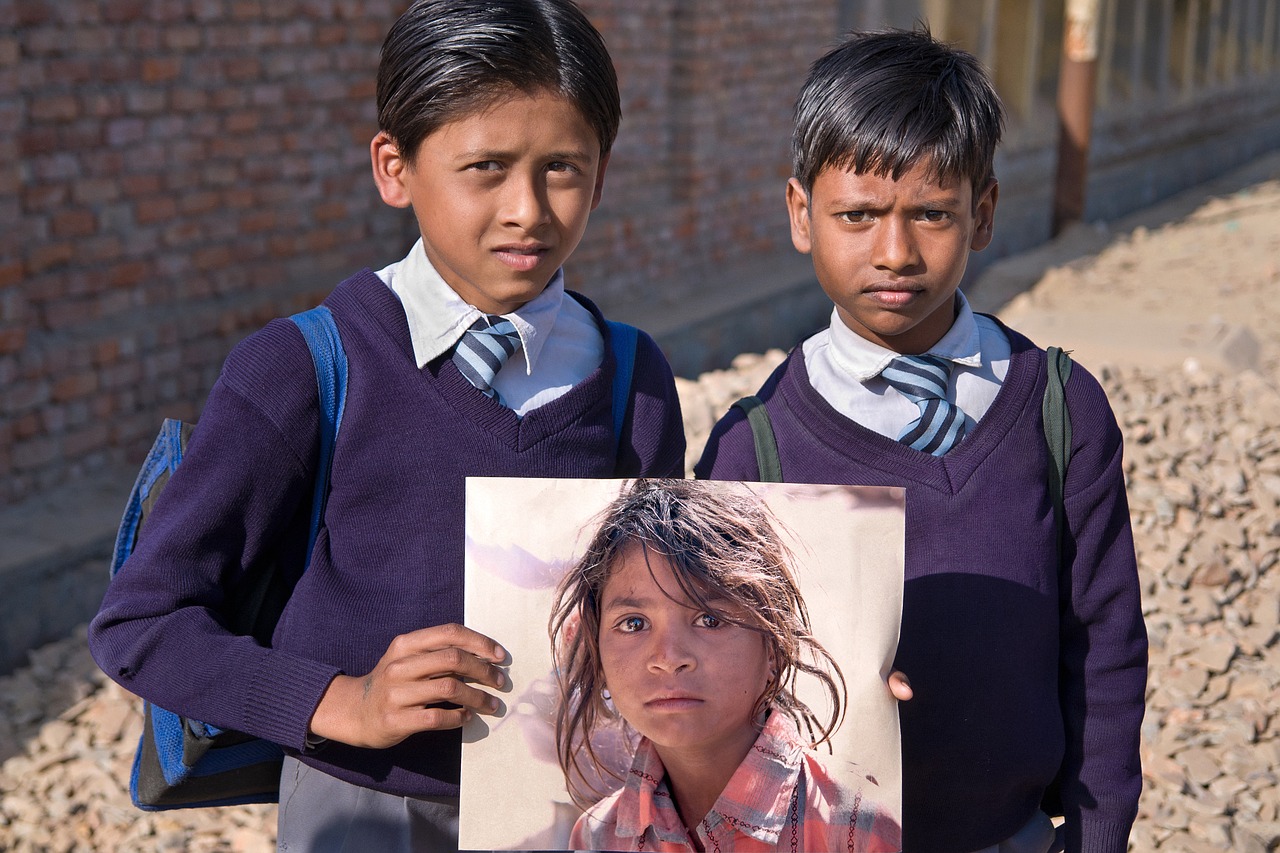 Devanath / Pixabay
JURIST Guest Columnist Judge Sanji M. Monageng, a commissioner with the ICMP, discusses a new strategic approach to accountability for those missing in conflict and migration

In The Hague last week at the Headquarters of the International Commission on Missing Persons (ICMP), policymakers and stakeholders discussed a coherent international approach to accounting for people who have gone missing as a result of conflict and migration, including the conflict in Syria.

This is an issue that cuts both internationally and domestically across a swathe of civil, criminal, and humanitarian law.

Missing migrants may be victims of conflict or crime. They may have perished as a result of exposure to the elements or they may have fallen into the hands of human traffickers. When migrants go missing, governments have a legal obligation to investigate what may have happened to them, and to bring those responsible to justice, if, for example the disappearance is related to human trafficking or other aspects of crime. To fulfill this obligation, governments have to contend with a series of challenges such as locating and identifying deceased migrants, minors, and victims of arbitrary detention. Compare the documentation that accompanies a passenger plane, for example – passports, passenger manifests, online bookings, credit card details – with that which might accompany the people on an overcrowded inflatable dinghy struggling to cross the Mediterranean, and you get an idea of the challenge.

Likewise, in Syria, where the regime and opposition groups have employed arbitrary detention as a systematic policy, thousands have been “disappeared” through the willful destruction of documentation and evidence.

Globally, almost 31,000 migrants are reported to have died or to have gone missing since the beginning of 2014, of whom nearly 18,500 were lost on the Mediterranean route. Around 2,300 migrants died trying to cross the Mediterranean in 2018 and more than 490 have died in the first five months of this year. In 2018, almost 20,000 unaccompanied children applied for international protection in the European Union. European governments have reported that child migrants have disappeared in significant numbers after their arrival in Europe. The authorities believe some of these children may be victims of trafficking, slavery, sexual exploitation, and other criminal activities.

This issue has a direct bearing on the difficult relationship between the global South and the global North. Throughout Central and South America and across sub-Saharan Africa there are tens of thousands of families who do not know the fate of a relative who set off on one of the dangerous migration routes a week, a month, a year, or ten years ago. The breadth of this time-frame is itself an indication of the nature of the missing persons phenomenon. When a loved one dies, there is a time for grief and a time for recovery; when a loved one disappears there is an indefinite and irresolvable anguish. This must not be compounded by a perception of indifference on one side of the geopolitical fault line.

ICMP has been at the forefront of developing a new way of addressing the issue of the missing, particularly following conflict and disasters with the context of mass migration. This approach is supported by international efforts to foster peace and stability through good governance and transitional justice and rule-of-law strategies. ICMP’s data-management, DNA-led identification capacity, legislative and institutional initiatives, and civil society support are all premised on cooperation with responsible agencies and institutions in partner countries, ensuring that the process of accounting for the missing contributes to and supports good governance and democratic responsibility.

Participants at last week’s meetings reviewed legal and institutional frameworks and discussed solutions, including the creation of centralized data systems capabilities. The obligation of states to account for non-citizens who go missing was a common theme, together with the resources that are available to help states fulfill this obligation.

At the conclusion of the 2nd meeting of the Joint Process to account for missing migrants in the Mediterranean, the representatives of Cyprus, Greece, and Malta issued a Joint Statement in which they stressed that “Locating missing migrants requires effective cooperation among States in a range of fields, including improving the utility of available data forensic and other technical aspects, and support to families of the missing. Efforts also have to be coordinated more efficiently with international and other organizations, and the assistance of intergovernmental specialized organizations has to be secured.”

The Joint Process represents a modest but hard-headed beginning. The aims are realistic and the means to achieve those aims are available and I believe this initiative can be extended to more countries in the Mediterranean and also to other parts of the World, including Africa. The key premise is to make use of existing resources in a more efficient way – streamlining databases, for example, so that the information they contain can be exchanged securely and in a manner that protects individual privacy.

I believe the discussions that took place in The Hague can go beyond ad hoc measures and begin the process of developing a systemic approach based on the rule of law. By doing this, they will make a significant contribution to resolving one of the major issues facing the international legal community today.

Sanji Monageng has been an ICMP Commissioner since 2017. ICMP is a treaty-based intergovernmental organization with Headquarters in The Hague, the Netherlands. Its mandate is to secure the cooperation of governments and others in locating and identifying missing persons from conflict, human rights abuses, disasters, organized crime, irregular migration and other causes and to assist them in doing so. It is the only international organization tasked exclusively to work on the issue of missing persons.