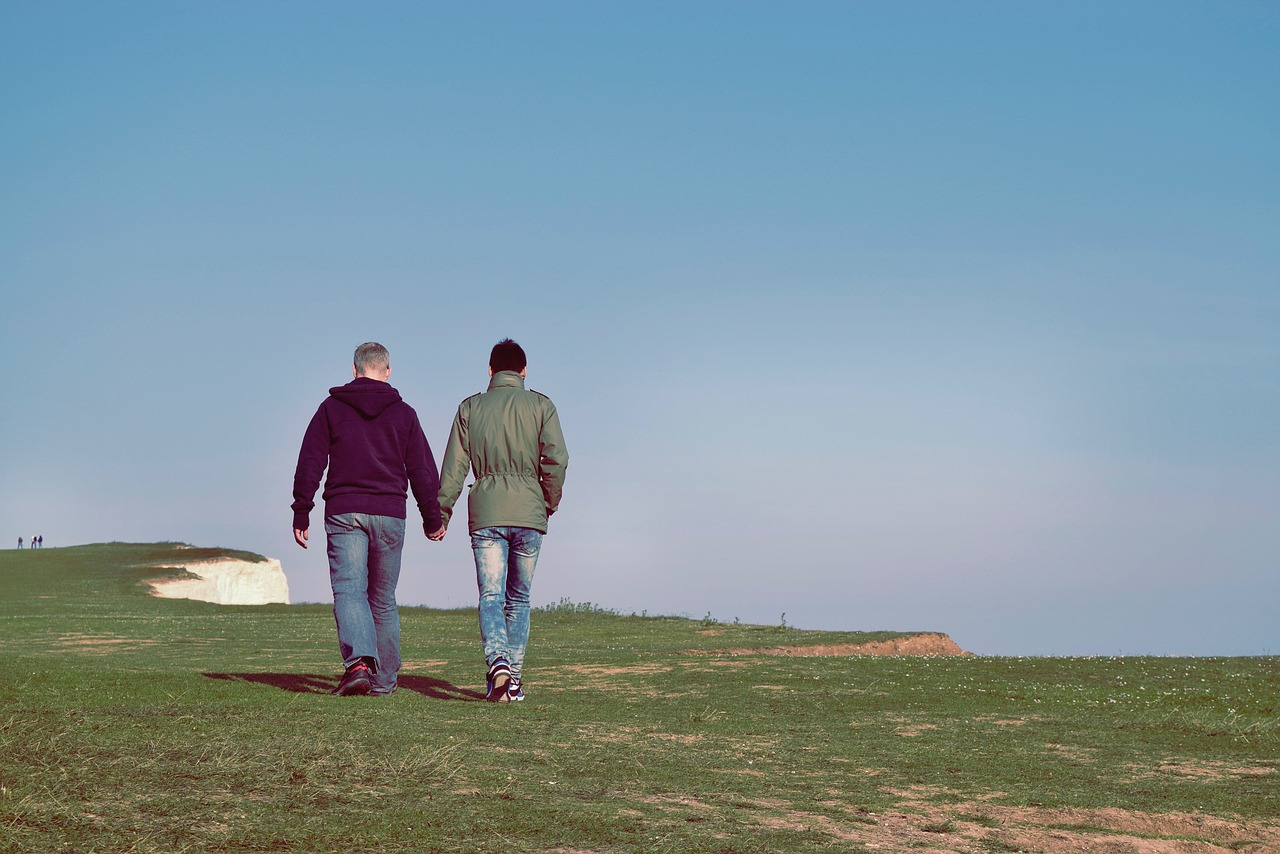 In 2007, Hong Kong scrapped its British-era sodomy law. But, for over a decade, several remaining provisions in its Crime Ordinance continued to single out male same-sex relations, either through disproportionate sentencing or by specifically criminalizing sexual acts between men. In 2017, an activist, Yeung Chu Wing, brought a lawsuit challenging the constitutionality of seven discriminatory provisions.

On May 30, the Hong Kong High Court struck down the four offenses that applied specifically to sexual relations between men and eliminated the discriminatory aspects of three other provisions. With this ruling, the court consolidated the decriminalization process by eliminating residual discriminatory provisions in the criminal code.

The efforts form a part of the global trend toward abolishing discriminatory colonial-era laws that criminalize same-sex relations. In 2018, courts in India and Trinidad and Tobago both ruled that laws that criminalized same-sex relations are unconstitutional. This year, Botswana decriminalized same-sex conduct, but there was a setback in Kenya, where the court upheld similar discriminatory laws.

Hong Kong’s justice secretary did not contest the four scrapped provisions. But she asked the High Court to retain the remaining three provisions by making them non-discriminatory.

The court explained in detail why the four provisions were unconstitutional. Judge Thomas Au eloquently grounded his analysis in the fundamental principle of equality, invoking article 25 of the Hong Kong Basic Law and article 22 of the Hong Kong Bill of Rights. He reasoned that these four provisions punished sexual intercourse between men, while there are no comparable offenses between women or between a man and a woman. The court held that the differential treatment targeting sex between men is discriminatory in nature and violates equal protections.

The remaining three provisions were challenged because they imposed either differential sentencing or age of consent provisions that disproportionately punished sexual relations between men.

For example, one of the provisions punished “gross indecency with the mentally incapacitated” only when it is between men. In dealing with this provision, the court held that all terms “a man” must be read as “a person” for purposes of this provision. Through such remedial interpretation techniques, the court rendered the three provisions gender-neutral or equalized the age of consent, making them compliant with the constitution.

Hong Kong’s Court of Final Appeal struck down the city’s sodomy law in the 2007 case Secretary for Justice v. Yau Yuk Lung, reasoning that the law only criminalized sexual intercourse between men and was therefore unconstitutional. Following the same principle in applying the doctrine of non-discrimination, this current ruling extends equal protection by scrapping or by judicially interpreting the remaining discriminatory provisions in the Crime Ordinance — thus completing the decriminalization process in Hong Kong.

The recent moves toward decriminalization demonstrate the significant role that the judiciary can play in safeguarding the rights of minorities, especially in communities with repressive and unjust laws. Despite residing in their different jurisdictions with different societal and cultural norms, a growing number of courts are in agreement that human dignity, autonomy, and equality must be afforded to all.

Philippe LeDoux is the Mark Haas International Law Fellow in the in the Lesbian, Gay, Bisexual, and Transgender Rights Program at Human Rights Watch.