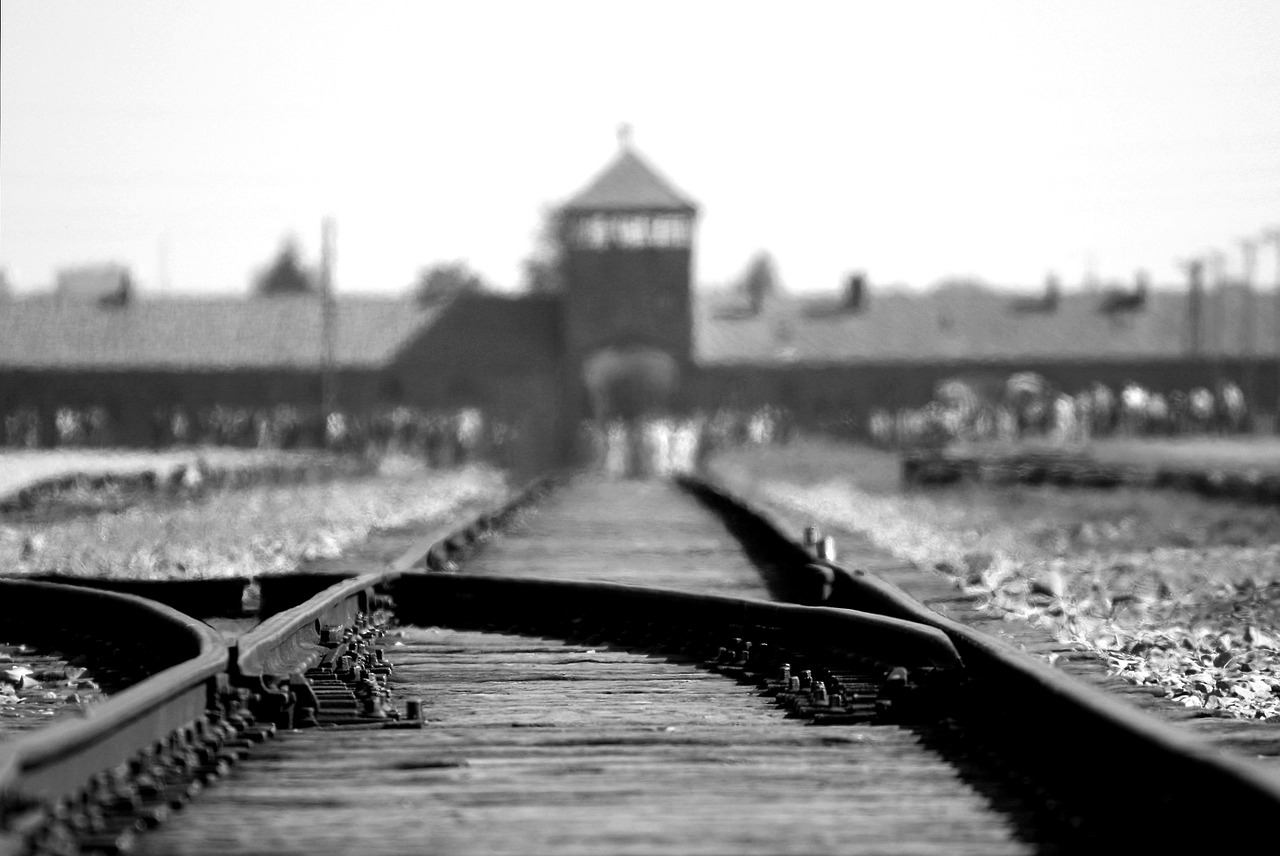 RonPorter / Pixabay
JURIST Guest Columnist Benjamin G. Davis, Professor of Law at University of Toledo College of Law, discusses the possibilities of civil and criminal liability for the many people and organizations involved in the operation of the ICE Concentration Camps...

I. American Border Concentration Camps and the Family Separation Policy as a Crime Against Humanity

As noted by Ben Ferencz, the last surviving Nuremberg Prosecutor, the intentional and unnecessary suffering under the family separation policy can easily be viewed as a crime against humanity under Article 7(1)(k) of the Rome Statute of the International Criminal Court:

For the purpose of this Statute, “crime against humanity” means any of the following acts when committed as part of a widespread or systematic attack directed against any civilian population, with knowledge of the attack:…

As we learn more everyday about the depraved conditions in which these persons and children are being held under the family separation policy, we begin to appreciate the systemic unnecessary suffering at the very heart of that policy. So we have the crime against humanity.

But whether it is opposable to the United States or not, can we find routes in US domestic law to vindicate this international criminal law rule in the current state of US domestic law in order to end the abomination of these concentration camps and put the perpetrators behind bars? This note suggests yes and how.

In suggesting this approach, we look at the facilities, of course, but more broadly at all the actors that come together to put this system of concentration camps in place.

For example, just on the technology front, well worth a read these days is Edwin Black’s IBM and the Holocaust (2001) which describes the Nazis early exploitation of the new thing then: card punch and sorting technology to make the selection of Jews and others for detention. This book came to mind when I saw the report on the ten city ICE effort to deport families originally slated to start June 23. One question is always where do the authorities get the lists?

No doubt today there are massive databases that are keyed to do a selection to provide the lists. Then the persons are rounded up and detained. These database creation and selection service tools are the same service IBM card punch and sorting technology provided to Germany starting in 1933 – long before the Wannsee Conference and the Final Solution. These technologies were used in Germany and occupied Europe (but fortunately found some resistance in at least the French statistical office) with ruthless efficiency to create the lists for deportation and ultimately death. So let us think broadly of who to go after, not just an individual guard in a private concentration camp.

Let us look broadly for the perpetrators of this abomination.

Under state law, with sufficient evidence of these events at their facilities, a state or local prosecutor might indict and charge the concentration camp guards managers and/ or owners for, at a minimum:

If there were federal officials involved, they would no doubt, once indicted, seek removal of the case from state court to federal court under the federal officer removal act or a habeas action and hope that the federal court would grant qualified immunity and dismiss the case under some In Re Neagle type argument or other federal doctrine.

Just as significantly under state law, the providers of the technology to make the lists (analogizing from what IBM did and National Statistical Office employees did to a greater or lesser degree in Occupied Europe) could be charged with conspiracy or aiding and abetting 1, 2 and 3.

Federal murder and manslaughter and the Federal Child Abuse Prevention Act, federal criminal negligence should be researched. Conspiracy and aiding and abetting statutes should also be looked into.

Federal prosecutions will, of course, run into the problem we have seen in the torture cases: convincing US attorneys to prosecute anyone (let alone high-level civilians or military) for doing illegal things at the bidding of a President. But that problem is a problem of will not law.

The point is not the result but imagining what could be done.

If such a case was to go to trial one can expect the panoply of criminal defenses that will be asserted as to mens réa or actus reus which an excellent criminal defense attorney would bring. Each set of facts will certainly be particular but it may be possible to discern a common plan or strategy in all this (a wheel and spoke conspiracy so to speak). That pattern might lead to implication of the higher ups and the broader group of perpetrators including the providers of services to the effort in terms of technology or otherwise. The point here is not to focus on the defenses, but to begin to imagine the criminal prosecution and to note the concurrent jurisdiction of state and federal courts.

With successful prosecution of individuals and/or entities will come pressure to reform these facilities and the policy. For the private entities involved, liability would open them to losing their charter and, if so listed, they could be delisted from stock exchanges. One can imagine the forms of “civil death” that could be imposed on these actors so willing to participate in this evil.

Maybe we could then move up the sordid chain and prosecute some of the leaders too.

We should keep in mind the artful prosecutor would go through the entirety of the state or federal criminal code and maybe come up with even more criminal charges than indicated here. All it takes is the will.

Just thinking out-loud and remembering the 250 years of state family separation policy of non-citizens that we more usually call slavery. Nothing new under the sun.

Benjamin G. Davis is a Professor of Law at the University of Toledo College of Law specializing in International Law and Alternative Dispute Resolution. He is a contributing editor at JURIST and the SALTLAW Blog.