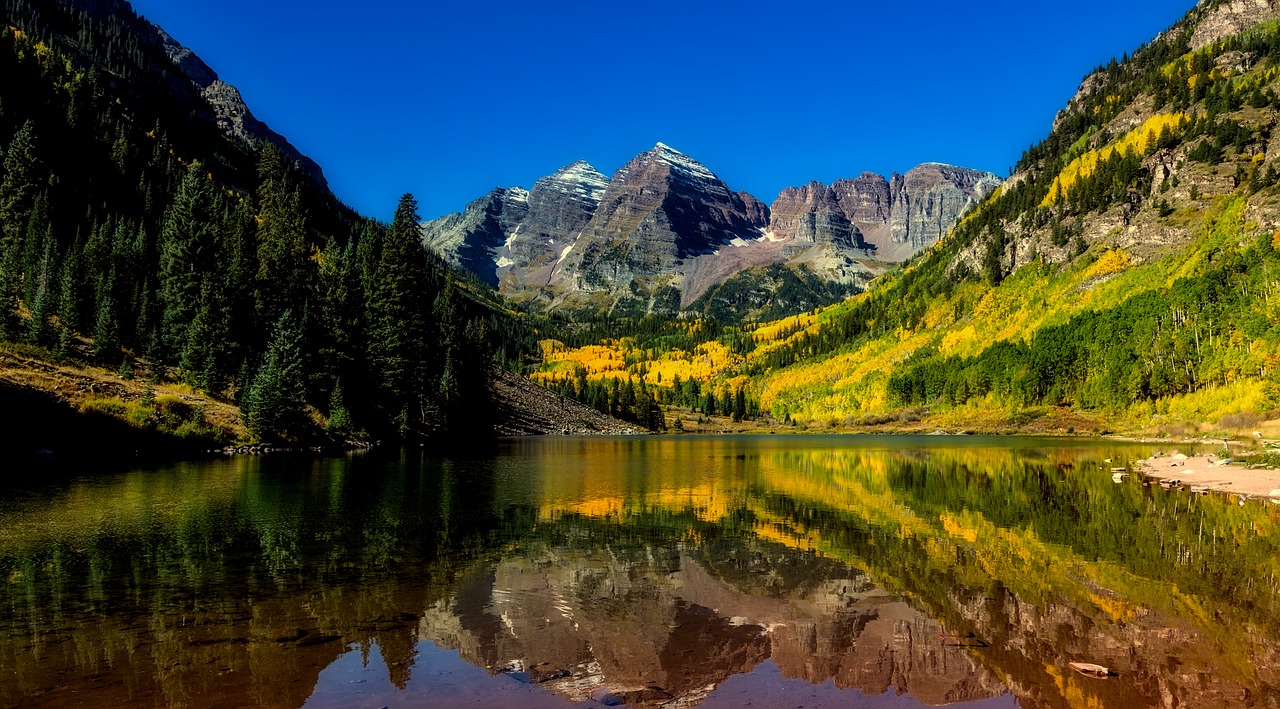 On April 16, 2019, Governor Jarod Polis signed into law SB19-181, a bill that reforms oil and gas regulation in Colorado in several important ways.  It’s a remarkable achievement for House Speaker KC Becker and other supporters who bent but did not break in the face of strong opposition from the oil and gas industry.  And it is notable too because it comes on the heels of the defeat of Proposition 112, which would have required that any new oil and natural gas development be located at least 2,500 feet from any occupied structures or other “vulnerable” areas.  This last phrase might well explain the Proposition’s defeat, since vulnerable areas were defined broadly to include such ubiquitous land features as irrigation canals and intermittent streams.  The Colorado Oil and Gas Conservation Commission (COGCC or Commission) estimated that 85% of the non-federal land subject to the law would have been off-limits to development if Prop 112 had passed.

SB19-181 takes a very different approach from Prop 112. In fact, it does not address setback requirements at all – at least not directly.  Rather, the new law focuses primarily on three specific aspects of the oil and gas regulatory program — administration, air pollution, and land use.  The most notable administrative change involves language that effectively overturns the Supreme Court’s recent Martinez decision.  In Martinez, the Court addressed the statutory mandate that the COGCC foster oil and gas development in a manner consistent with the protection of public health.  At issue was whether the language requires that public health take precedence over development. The Court found that the statute promoted multiple policy goals, and contemplated some adverse impacts because it required the Commission’s rules to mitigate significant adverse environmental impacts to protect public health while “taking into consideration cost-effectiveness and technical feasibility.”  As amended, the statute now makes clear that the focus of the law is on public health and environmental protection. Gone is any reference to fostering development as well as the reference to cost-effectiveness and technological feasibility.

The new law also requires the Air Quality Control Commission to promulgate new rules to minimize air pollution, enhance inspections for leak detection and repair, and requires large facilities to install continuous methane emissions monitors. While Colorado already has relatively strict air emissions standards for oil and gas facilities, air emissions from oil and gas facilities remain a significant public health and environmental problem and these more stringent requirements are a welcome and much needed addition to the regulatory program.

The land use provisions of the law operate largely through the auspices of affected local governments. The relevant provisions begin by clarifying the authority of local governments to “regulat[e] the surface impacts of oil and gas operations … and to protect and minimize adverse impacts to public health, safety, and welfare and the environment.” The statute goes on to make clear that local governments have broad planning authority and can regulate land use, well siting decisions, infrastructure impacts, air and water quality and related impacts, and bonding and insurance requirements. It further grants local governments the authority to inspect and enforce its standards.  These provisions appear to limit the two recent decisions from the Colorado Supreme Court striking down the fracking bans enacted by the Cities of Longmont and Fort Collins on state preemption grounds.  While the statute does not specifically refer to fracking, and it does not appear to allow local governments to ban oil and gas development outright, local governments are granted the power to impose standards that are more stringent than state standards, even if they might inhibit development.

The most interesting planning provision in the new law requires the Commission to promulgate rules that “adopt an alternative location analysis process and specify criteria used to identify oil and gas locations and facilities proposed to be located near populated areas….” The success or failure of the new law could very well hinge on how well the Commission carries out this task. A big problem with the current regulatory regime is its tendency to be reactive to applications submitted by developers. But a well site that might seem best from the perspective of a developer may be highly problematic for local residents.  Moreover, asking a local government or the COGCC to respond to a specific application for a single well site or facility can obscure the broader planning issues surrounding regional oil and gas development.  Typically, these issues are not about a single well, but rather about the hundreds and even thousands of wells and support facilities that eventually populate an area.

Advance planning with an alternative location analysis has the potential to ensure safe and efficient development at the best possible locations while minimizing impacts to people and the environment. It will also facilitate an assessment of cumulative impacts, and the new law directs the Commission to promulgate rules that establish a process for evaluating and addressing these impacts.  Finally, it better accommodates adaptive management strategies that should be built into every planning decision. Adaptive management recognizes that decisions involving future events necessarily come with uncertainty. It responds to that uncertainty by requiring monitoring of specific, measurable performance standards and committing the affected parties to modifying the approved activity as necessary to meet the standards.

Such advance planning with an alternatives analysis as required by the statute will necessarily involve consultations among local governments, the industry, and the public to evaluate alternative well pad locations, rights-of-way corridors, and locations for ancillary facilities. A thorough alternative analysis that includes meaningful public engagement will likely take some time, and for that reason strict rules demanding such an analysis may be resisted by the oil and gas industry.  But the ambitious goal of improving oil and gas regulation in Colorado will not be met without a strong alternatives location analysis rule.

The Technical Review Board’s primary function is to review the preliminary or final site determination and to address disputes about siting between the operator and the local government. These may include questions involving technological feasibility and best practices, but the Board cannot consider economic factors.  The Board must issue its report within 60 days. Even assuming the Board does not gather new evidence, this seems like an absurdly short period of time to evaluate the evidence in the record, confer with the affected parties, and issue a report. Such a short timeline may encourage rote reports that fail to fully resolve disputes and confront the site-specific issues that are the hallmark of smart planning for oil and gas development. While the statute does not seem to impose consequences for failing to meet the 60-day deadline, a decision that relies on a late report could be vulnerable to a challenge on those grounds.

The above described provisions reflect key changes to the law, but the law prescribes other changes as well.  Perhaps most importantly it requires the Commission to adopt new rules to ensure that abandoned and inactive wells do not pose risks to public health and safety. It also limits the Commission’s authority to approve compulsory pooling orders to parties who own or control at least 45% of the mineral interests to be pooled.

The oil and gas industry and its allies are predicting dire consequences to Colorado and its economy as a result of the bill’s passage.  But, the industry should welcome legislation that avoids the overreach that characterized Prop 112 and they should embrace the challenge of designing oil and gas development to minimize their impact on communities.  If they do, the public and the industry will both end up in a much better place and Colorado will burnish its reputation as a leader in the field of oil and gas regulation.

This article was prepared for publication by Michael Barber, a JURIST Staff Editor. Please direct any questions or comments to him at commentary@jurist.org