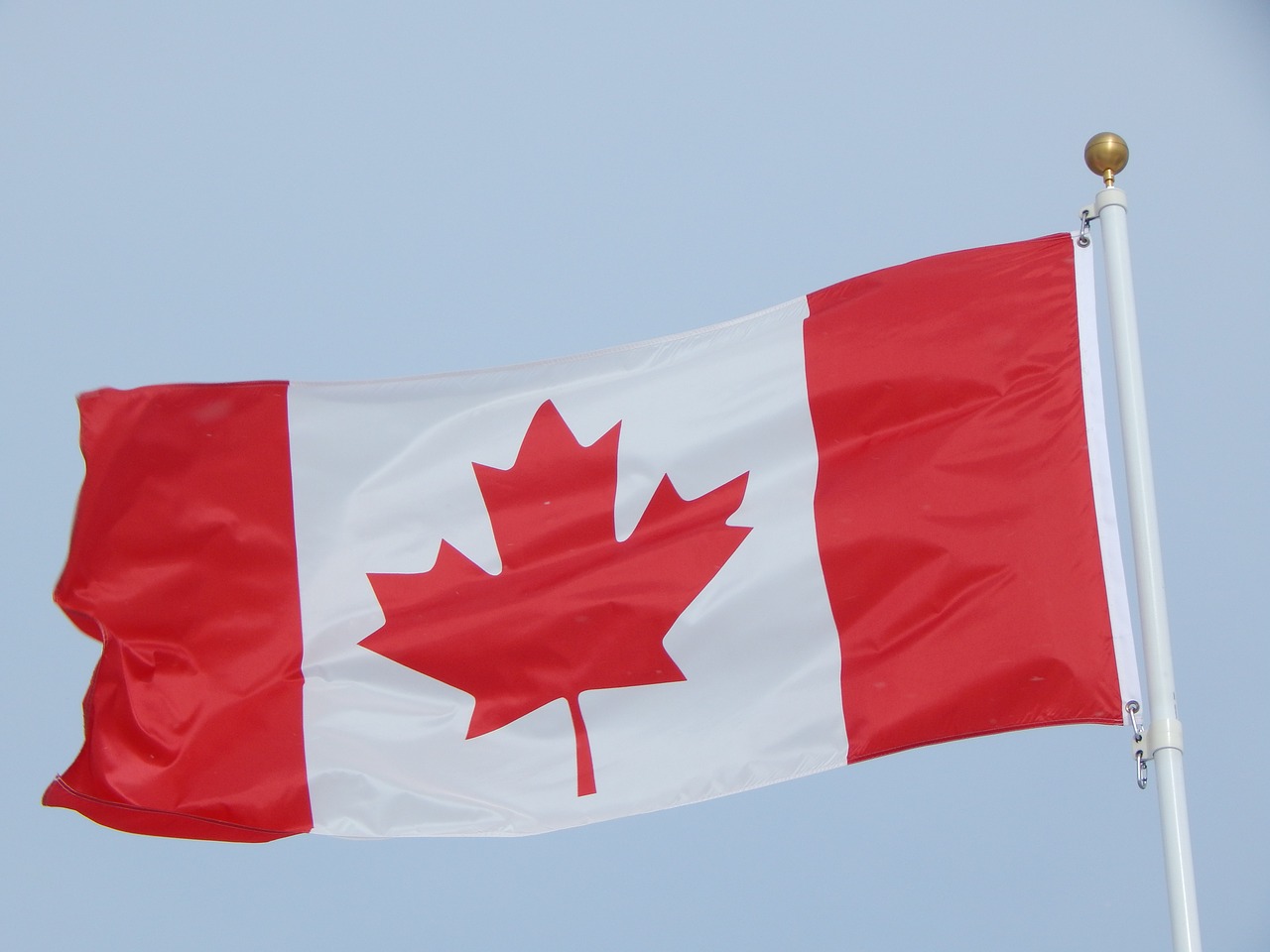 The Canadian government has introduced a bill in Parliament which expands the basis upon which people seeking refuge can be denied access to a hearing of their claim. This proposal has been widely condemned by refugee advocates as putting at risk refugees who need Canada’s protection, simply because they have been entered into another country’s refugee determination system.

Understanding the motivation behind the proposed changes requires a brief understanding of the history of the Refugee Protection Division of the Immigration and Refugee Board, Canada’s refugee decision making tribunal.

The Refugee Protection Division (RPD) of the Immigration and Refugee Board is a quasi-judicial tribunal which determines whether claimants meet the definition of a Convention refugee or face risks described in the Convention against Torture. It consists of quasi-judicial decision makers who conduct hearings which guarantee procedural rights to claimants such as the right to counsel, opportunities to produce evidence and call witnesses, and rights of appeal against negative decisions.

The RPD was established in response to a ground-breaking Supreme Court of Canada decision in 1985 known as Singh. The Singh decision is known for giving birth to the current refugee determination process in Canada. It found that whenever facts are in dispute and credibility is an issue in a refugee claim, a full oral hearing is required in order to meet the principles of fairness.

The RPD’s role is to comply with the standards set out by the Supreme Court in Singh.  In its early days, the tribunal’s proceedings resembled a court more than an administrative tribunal. Hearings were conducted by two decision makers who had equal authority to accept a claim. Full disclosure of all of the government’s evidence was provided to the claimant. Claimants’ counsel was given the opportunity to define the issues and examine the claimant in chief. A non-adversarial Refugee Hearing Officer was also present in hearings to ensure that all necessary evidence was place before the decision makers.

As one of Canada’s largest and most expensive administrative tribunals, the Refugee Protection Division has consistently been the subject of public debate.  In particular, backlogs that develop before the RPD are criticized for enabling claimants to benefit from a lengthy stay in Canada and undermining the fairness of the system. These backlogs have developed when numbers of claimants entering the system have unexpectedly spiked.

In response to these concerns, procedures before the RPD have been diluted. Decision makers have been reduced from two to one, Refugee Hearing officers are no longer present during hearings, and claimants’ counsel are no longer permitted to present the case first. These efforts have been aimed at increasing the efficiency of proceedings, effectively making the determination process faster.

However, access to the RPD – the criteria that allows someone to go from making a claim to appearing before the RPD – hasn’t been changed since the implementation of Canada’s Immigration and Refugee Protection Act (IRPA) in 2002. Until now.

From the beginning, access to the RPD for a hearing has never been assured. Section 101 of IRPA contains a list of factors that make a claimant ineligible to proceed to a hearing before the RPD. These factors include being refused refugee status in Canada previously, being a serious criminal or security threat, or traveling through a country that Canada has designated as being safe (only the United States has been designated as such a safe country).

It will not matter if a person’s claim has been refused or never decided in the other country. Simply making the claim will be sufficient to block access to a Canadian refugee hearing.

These proposed changes have raised concerns for two reasons. First, it will be possible for Canada to refuse to hold a hearing for a refugee claimant who has never had a hearing. This appears to offend the principles laid out by the Supreme Court in Singh. Second, if the claimant has had a hearing in the other country and has been refused refugee status, Canada’s refusal to grant a hearing is an implicit adoption of that decision. It is in some sense a reliance upon another country’s standards for granting refugee status into our system.

Ineligible claimants will have access to a Pre-Removal Risk Assessment (PRRA). The PRRA is a process designed for a quick administrative review of risks for a person on the cusp of removal from Canada. It is procedurally weaker to a RPD hearing because it is designed to be conducted in writing, in the absence of the person concerned, with decision makers who are not subject to the decision-making standards of the RPD. The acceptance rate in PRRA applications has also been extremely low, approximately 3%, while the acceptance rate of RPD claims has fluctuated between 40-60%.

The government’s proposed changes will reduce the number of claimants and hearings before the RPD, reducing the tribunal’s administrative burden. But it is feared that this ground of ineligibility will increase the risk that people who need Canada’s protection will be returned to a place where they will face persecution or death. It is also the continuation of a worrying international trend toward off-loading the responsibility for refugee determination.

When Singh was being argued before the Supreme Court in 1985, the government tried to convince the Court that oral hearings are not necessary to ensure fairness to refugees. It argued that the United Nations High Commissioner for Refugees approved of Canada’s method of adjudicating refugee claims without hearings, and that many refugee-receiving countries processed claims in the same way. The government argued that a requirement to conduct oral hearings into every claim would impose a “considerable strain” on government resources.

The Supreme Court found that these considerations were not appropriate when dealing with the guarantee of rights to refugees under Canada’s Charter of Rights and Freedoms. As stated by Justice Bertha Wilson:

The proposed changes, if passed, will pose a challenge to these principles.

Adrienne Smith is an Instructor in the University of British Columbia’s Continuing Education Program and has been invited to speak as a guest lecturer at the University of Toronto’s Faculty of Law and York University’s Centre for Refugee Studies.She has a law degree (J.D.) from the University of Ottawa, Master of Arts (M.A.) in Immigration and Settlement Studies from Ryerson University and Bachelor of Arts (B.A.) from McGill University.

This article was prepared for publication by Charles Gallmeyer, an Associate Editor for JURIST Commentary. Please direct any questions or comments to him at commentary@jurist.org