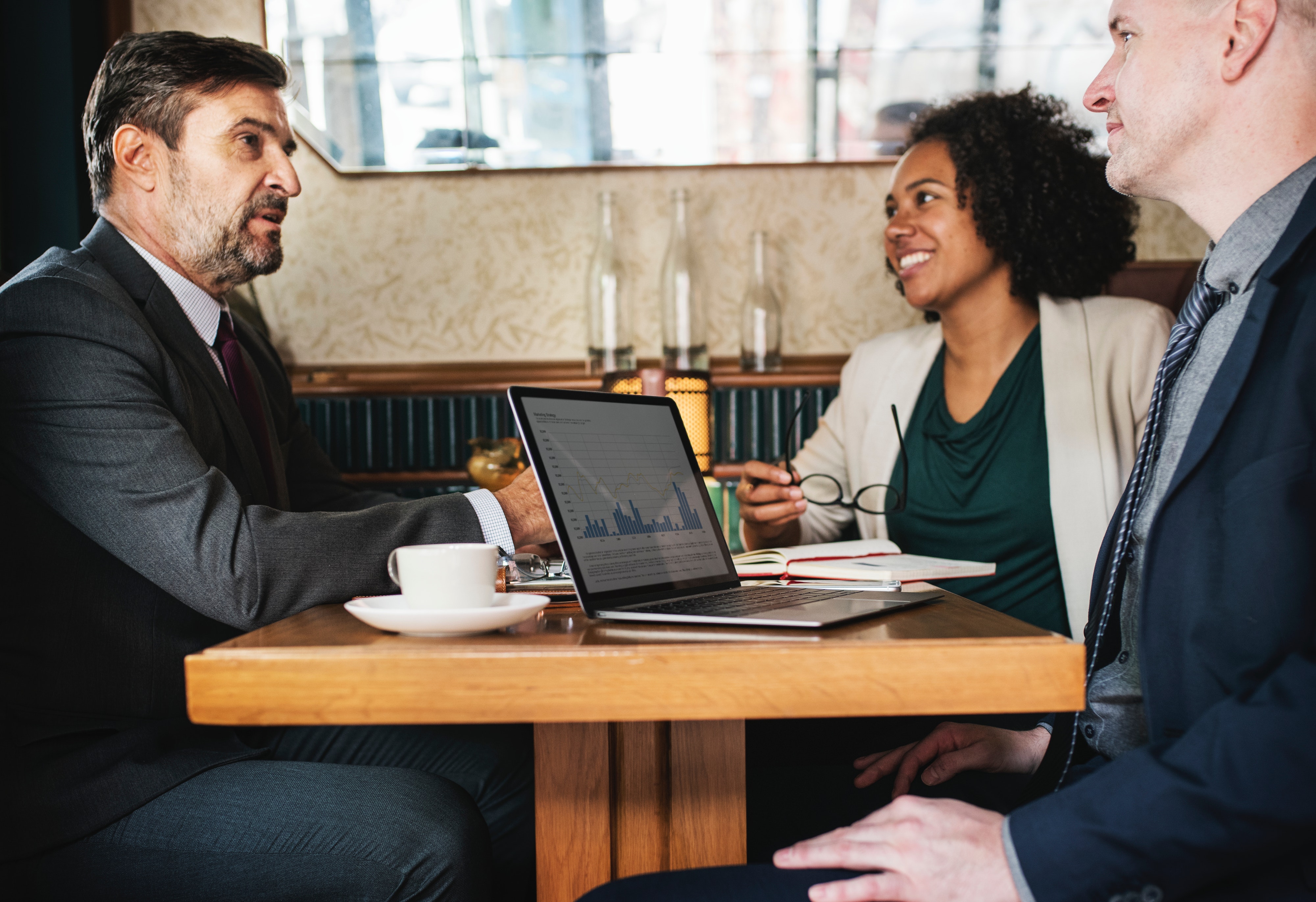 Photo by rawpixel.com from Pexels
JURIST Guest Columnist Ian Pisarcik, a graduate of the University of Pittsburgh School of Law, discusses women in law schools and the legal profession…

In the 2018 elections, women played a larger role than in any other election in American history. The record-breaking number of women running for US senate, house, and gubernatorial seats motivated media outlets to label 2018 another “Year of the Woman.” The first “Year of the Woman” was in 1992, when an unprecedented influx of women entered congress inspired by, as many theorized, the fiercely contested Clarence Thomas confirmation hearings and Bill Clinton’s ascension into the white house despite allegations of infidelity.

When the American Bar Association (ABA) released data in the final weeks of 2018 showing that women outnumbered men in law schools for the third year in a row, media outlets jumped at the chance to toss the data into this strengthening narrative current.

While the report is certainly encouraging, it also distracts from a larger issue. Though the number of women in law schools has increased steadily for several years, the number of women holding leadership positions within the legal profession has not kept pace. Moreover, women are leaving the practice of law at an alarming rate.

The gender data recently released by the ABA is submitted accredited law schools and collected by the ABA’s Section of Legal Education and Admissions to the Bar. The data shows that the percentage of women enrollees (which first surpassed male enrollees in 2016 and then went up an additional 1.21% in 2017) increased 1.09% (to 51.3%) in 2018.

But the gradual increase in the number of women attending law schools over the last thirty years hasn’t translated to women having more power in the legal field.

According to a 2018 report from the ABA Commission on Women in the Profession, women make up only 22.7% of partners and 19% of equity partners. Moreover, these numbers have barely increased in the last 18 years—a curious statistic considering that the percentages of men and women who attend law schools hasn’t been separated by more than 10% in 33 years.

According to the ABA report, the percentage of women serving as general counsel for Fortune 500 companies was only 26.4% in 2018. The numbers are similarly dismal for law school deans (32.4%) and federal and state level judges (27.1%).

It’s true that some women are choosing to pursue non-profit work. But it’s also true that women are leaving law firms at what should be the height of their careers. A trend that Stephanie Scharf, partner at Scharf Banks Marmor LLC, called “a gigantic power drain.”

This trend is so troubling that ABA President Hilarie Bass launched a special initiative to determine why women are leaving the legal field and what can be done about it. Thus far, the results have been disheartening–if not unsurprising. Despite a relatively equal level of satisfaction with the practice of law, women experience far more harassment and gender bias at work than men. They are perceived as less committed and disproportionately denied salary increases and bonuses.

As a result, women initially like the challenge of working at a law firm (in fact, the report indicates that women express more satisfaction at having become lawyers than men), but grow increasingly frustrated with the profession as their salaries fail to rise like their male counterparts and they face the added stress of harassment and gender bias. This might help explain why the gender breakdown of summer associates and associates is almost equal, but then changes dramatically at the partner level.

The statistical results of the ABA’s special initiative are supported by a cursory review of the most recent legal headlines.

In Michigan, just last month, a lawyer called a prosecutor a “little girl” who “doesn’t know how to act like a young lady.” A recent partner compensation survey showed that male partners make an average of 53% more than female partners at top law firms. And a recent study by Tonja Jacobi and Dylan Schweers of Northwestern Pritzker School of Law found that the female justices of the US Supreme Court are much more likely to be interrupted than the men on the court—and the interruptions often come from their male colleagues, who are less likely to interrupt one another.

Looking back to the previous “Year of the Woman” in 1992, the influx of women helped reshape policy by passing the Family and Medical Leave Act and the Violence Against Women Act. One can’t help but wonder what progress the legal field might have made during this time with more women at the table.

The fact that so many women are attending law school is encouraging. But looking at the statistics in a vacuum is dangerous. The legal field has taken a quick first step, but without increased efforts and attention paid to the entire legal career of women, it risks stumbling well before the finish line.

Ian Pisarcik graduated from the University of Pittsburgh School of Law in 2009. He has worked for the Oregon State Bar and practiced as a personal injury and insurance defense attorney in Spokane, Washington. Currently, he serves as a legal writer for Enjuris.com, a website dedicated to helping people at one of the hardest times in their lives: after an accident or injury.