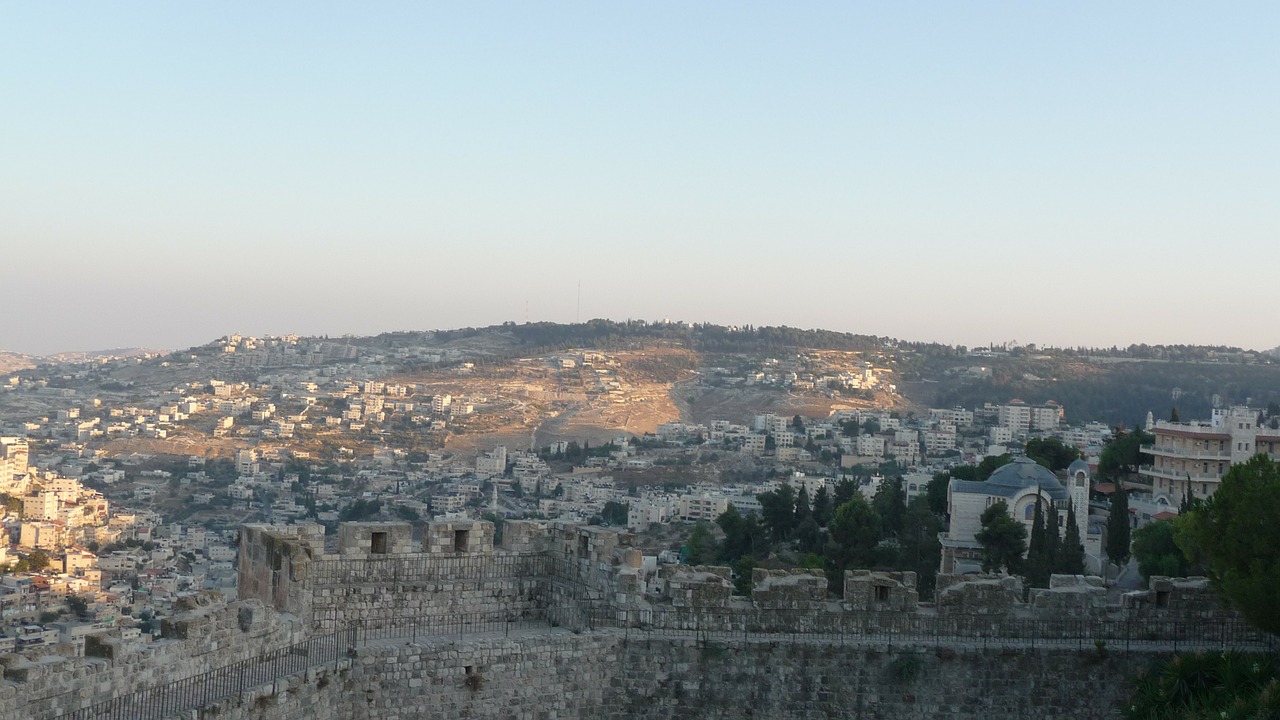 “For there is nothing on earth more acceptable to that Supreme Deity who rules over this whole world than the councils and assemblages of men bound together by law, which are called States.”

Recent news from the Middle East, though generally “beneath the surface,” deals with Sunni Arab state reactions to continuing Iranian nuclearization and also to growing connections between North Korean nuclear tests and the problematic Iranian program All of this news has important international law content; ultimately, enhancing the prospects for nuclear war avoidance in the region could depend largely upon jurisprudential factors.

To begin, there must be analytic background and a suitable legal context for understanding such current news. Accordingly, the statement by Cicero (above) appears as epigraph to Emmerich de Vattel’s classic work of international law, The Law of Nations, or the Principles of Natural Law (1758). It remains determinably significant for at least two compelling reasons: This statement (1) underscores utterly primary connections between international law and natural law; and (2) overstates the civilizing benefits of state-centric world politics, a geopolitical system based on competitive power politics, belligerent nationalism and potentially endless conflict.

This system of Realpolitik was formally transformed into acceptable law by the Peace of Westphalia in 1648.

The Westphalian peace which put a codified end to the Thirty Years’ War (the last of the major religious wars sparked by the Protestant Reformation) acknowledged a world system that lacks any loci of central governance. This fearful condition of structural anarchy still stands in marked contrast to any neatly sanitizing or falsely reassuring assumptions of solidarity between states. Such a “peremptory” expectation (known formally in international law as a jus cogens assumption) had already been mentioned in Justinian’s, Corpus Juris Civilis (533 C.E.); in Hugo Grotius’, The Law of War and Peace (1625); and most conspicuously of all, in Emmerich De Vattel’s, The Law of Nations, or The Principles of Natural Law (1758).

Vattel’s “first principle” of the Law of Nations is the mutual independence and dependence of sovereign states. Though “foreign nations have no right to interfere in the government of an independent state….” (II, sec. 57), these states are “bound mutually to promote the society of the human race . . .” and, correspondingly, “owe one another all the duties which the safety and welfare of that society require.” In essence, as Vattel clarifies in his Introduction: “What one man owes to other men, one Nation, in its turn, owes to other Nations.”

Before appropriately legal remedies can be identified and assessed, one key question needs to be asked: How, more-or-less exactly, might Israel ultimately find itself in some configuration or other of actual nuclear war? What, with still greater exactitude, are the more-or-less identifiable circumstances under which Israel could sometime discover itself involved (whether wittingly or unwittingly) with belligerent nuclear weapons use? To meaningfully answer these complex questions, pertinent analysts must capably integrate the expressly strategic aspects of their necessary investigations with the jurisprudential.

There can be no plausibly successful ways of managing the latter without simultaneously understanding and applying the former.

For the moment, all such concerns could appear extraneous, gratuitous or simply without useful foundation. Israel, after all, remains the only presumptive nuclear weapons state in the region. Nonetheless, certain still malleable order-of-battle considerations could change quickly and unexpectedly, perhaps even from moment to moment. In the always unpredictable Middle East, this “fluidity” is specifically plausible in regard to any future aggression from Iran.

Iran will not be easily deflected from its seemingly long-term nuclear ambitions. All things considered, Tehran’s confirmable membership in the Nuclear Club remains more than likely within the next several years. This worrisome “membership” is reasonable to expect despite the multilateral July 2015 Vienna Iran Agreement and despite also the subsequent unilateral JCPOA withdrawal by US President Donald Trump. Even in the absence of any actual Iranian nuclear adversary in the region, the Jewish State could still find itself having to rely upon nuclear deterrence against certain biological and/or massive conventional threats.

Acknowledging such a prospectively existential reliance, the residual prospect of atomic weapons firings should never be ruled out prematurely or altogether.

In all cases, Israel’s nuclear strategy and forces must remain oriented toward successful deterrence; never to any actual war fighting. With this in mind, Jerusalem has likely already taken certain suitable steps to reject tactical or relatively low-yield “battlefield” nuclear weapons and any corresponding operational plans for counter-force targeting. For Israel, always and without any exception, nuclear weapons can make sense only for deterrence ex ante; not for revenge ex post.