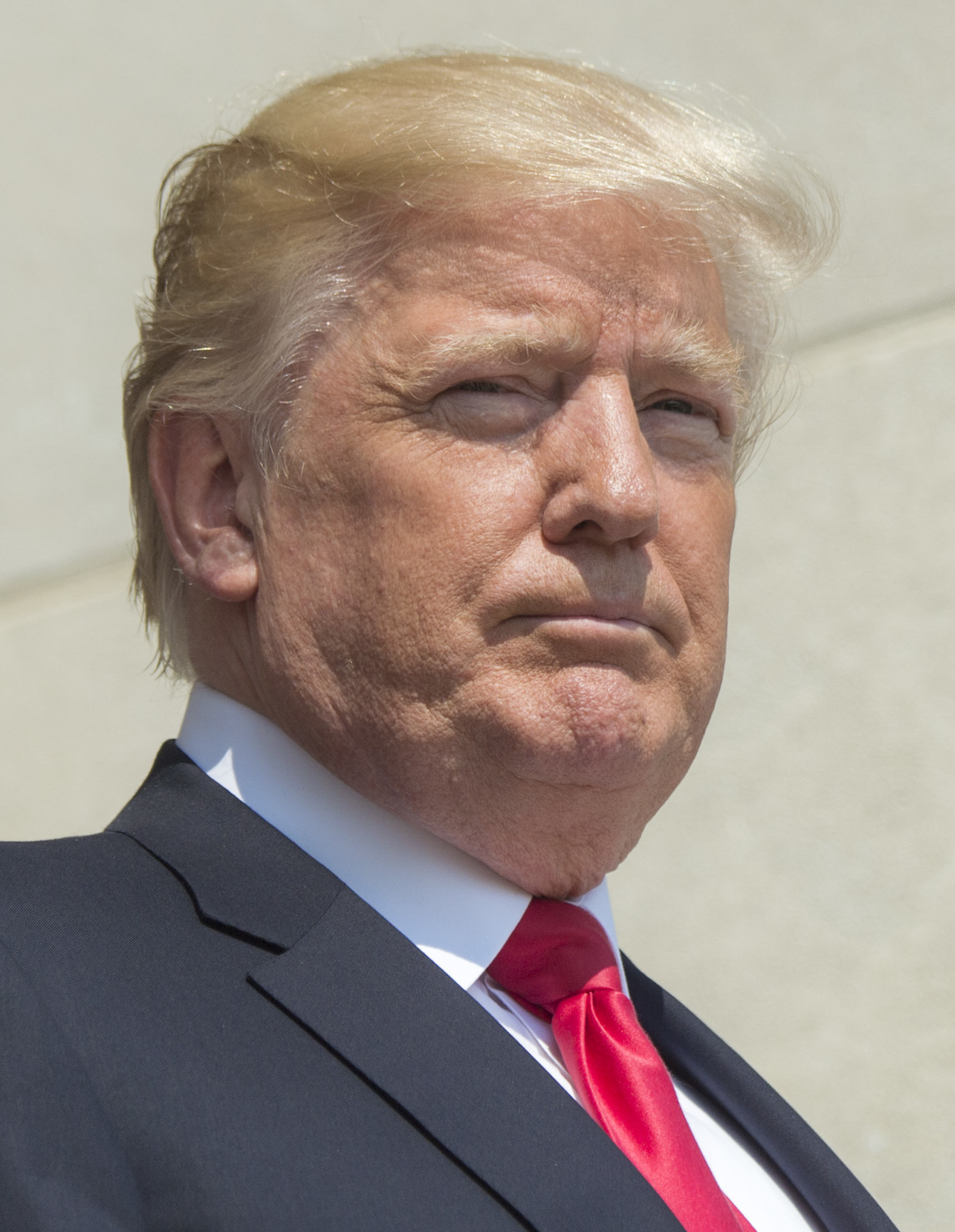 The cornerstone of military justice is ensuring that commanders at all levels, called convening authorities, do not influence the lawful carrying out of investigations and prosecutions of service members who violate the Uniform Code of Military Justice (UCMJ). Developed through customs of the service over two centuries and codified by Congress in the early 1950’s, the UCMJ has been a model for the rule of law ensuring America’s armed forces conduct themselves in a way that would not bring discredit to the United States or a service. It’s a system that works, ensuring all of the constitutional protections afforded American citizens are available to its fighting forces, with some exceptions.

Stung by the misconduct of mercenaries hired from Hesse in Germany by the British to fight during the Revolutionary War, America’s armed forces were created under the principles of customs of the service and good order and discipline. It is a proud tradition and a system that has worked for centuries overseen by a civilian US appellate court made up of five Senate confirmed judges. An Article 1 Court, the US Court of Appeals for the Armed Forces ensures the system comports with law, policy, tradition and the Constitution. One of its important duties is to monitor the possibility of any hint of unlawful command influence.

If unlawful command influence is found to have occurred during the creation of a court’s martial proceeding, military appellate courts or the US Court of Appeals for the Armed Forces will reverse any conviction. Further investigation and follow-up administrative or judicial punishment may occur against any commander having even attempted to, or in fact, influenced a proceeding. It’s serious, and at a minimum, career ending for a commander. It rarely happens. Commanders know their duties vis a vis the UCMJ.

Recently, President Trump, as Commander in Chief of the armed forces of the United States (a commander under the UCMJ) declared that a decorated special operations officer was being unfairly investigated/prosecuted for an alleged murder of an Afghan civilian. That is unlawful command influence.

This results in a potential miscarriage of justice. The appearance that the Commander in Chief is meddling in and trying to influence an outcome of a possible courts martial threatens the good order and discipline of the armed forces. This is contrary to the Presidents sworn constitutional duties. It also taints subordinate commanders’ decisions on how to proceed — either proceeding forward with a courts martial or not, their decisions will be suspect. Additionally, the alleged perpetrator of the crime will not receive the due process he rightfully is allowed and it prevents justice for the victim.

Another consequence is that the murder of a civilian or a combatant in custody of a party to a conflict is a war crime. As a signatory to the Geneva Conventions of 1949, the US is obligated to investigate and prosecute allegations of the laws of armed conflict under our law or if unable or unwilling to turn the case over to a nation who is willing. The President, the proverbial bull in a china shop, has skewed the entire paradigm contemplated under international law by his comments about the case.

Where this all goes or how it ends up remains to be seen. Commanders have an obligation to maintain good and discipline without any outside influence from higher commanders. The President has politicized the process and it is so inappropriate.

My sense is that the officer’s commanders will stick to the law and their duty to protect and uphold the Constitution of the country they are sworn to defend. They know their allegiance is to that Constitution, not the President. Something the President will never understand.

Should the matter proceed to trial, the judges will be mindful of the inappropriate comments by the Commander in Chief in their weighing whether unlawful command influence was applied and make the appropriate legal procedural call. As a former judge advocate, I have the confidence that they will.