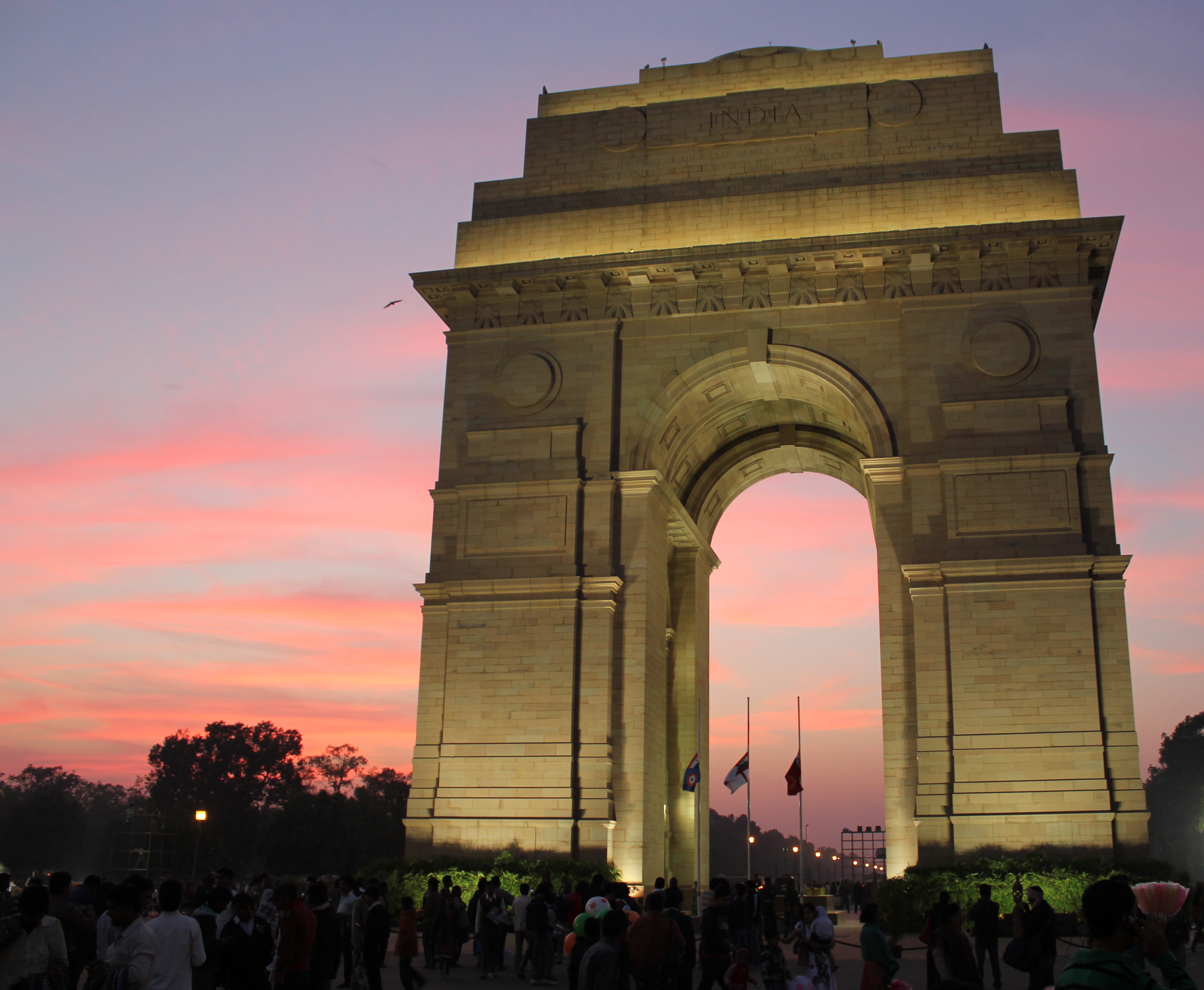 When the Delhi High Court sentenced a former parliamentarian to life in prison for his role in the 1984 anti-Sikh pogrom in December, it ended an excruciating 34-year ordeal for victims of the hate crime that shook India’s national conscience and threatened to tear apart its social fabric. Spurts of sectarian violence are not uncommon in India, and religious minorities are often the victims of rampaging lynch mobs that enjoy the patronage of powerful individuals and groups. Judges Muralidhar and Goel discerned a “familiar pattern” of religious violence, referring to ghastly episodes of mass violence such as the 1993 riots in Mumbai and the Gujarat riots of 2002. Common to these mass crimes were “the targeting of minorities” in attacks “spearheaded by the dominant political actors being facilitated by the law enforcement agencies,” the judgment read.

The judges’ observations are illustrative of what many in the country believe are loopholes and inadequacies in Indian criminal law. Investigations are shoddily conducted, and perpetrators are often let off for want of evidence. Trials dragging on for decades on end leave little room for justice and serve as cruel reminders for families of victims seeking closure. The criminal justice system’s ineptitude in such matters is scarcely reconcilable with the need for the law to be a deterrent and only serves to embolden individuals and groups out to orchestrate carnage.

At present, religious (or communal, as it is called in India) violence attracts charges under the Indian Penal Code (IPC). Chapter VIII of the IPC pertains to offenses against public tranquility and individuals accused of rioting are charged under provisions such as Section 147 and Section 153A. Murder draws penal sanction per Section 302. Suffice it to say, these are very general and too lethargically invoked in practice for them to serve as deterrents against mass killings of the 1984 ilk. The need of the hour is legislation enabling the creation of special tribunals for the specific offenses of crimes against humanity and genocide. The Delhi High Court judgment highlighted the desirability of special laws when it termed the absence of domestic laws on crimes against humanity and genocide a “loophole” to be “addressed urgently.”

India’s constitution, under Article 21, guarantees the right to life and liberty. An individual’s right to be protected from mass violence cannot be divorced from any reasonable understanding of India’s constitutional values and the fundamental rights enshrined therein. Article 51(c) makes it incumbent upon the state to foster respect for international law and treaty obligations. India has signed and ratified the Genocide Convention, which declares in Article I that genocide, whether committed in time of peace or in time of war, is a crime under international law, which the contracting parties “undertake to prevent and to punish.” Article V makes it obligatory for contracting parties to enact the necessary legislation to give effect to the provisions of the convention. There is a conventional and customary international law obligation on the Indian state to both prevent and punish mass killings amounting to genocide.

The International Court of Justice in its 2007 judgment on the Application of the Genocide Convention (Bosnia and Herzegovina v. Serbia and Montenegro), ruled that “if an organ of the state, or a person or group whose acts are legally attributable to the state, commits any of the acts proscribed by Article III of the Convention, the international responsibility of that state is incurred.” States cannot absolve themselves of blame when individuals wielding the proverbial stick of the state’s power and authority misuse their positions to encourage, either tacitly or explicitly, mass killings and other genocidal acts. Equally, the state mustn’t remain a passive spectator; it has a responsibility to protect the lives of its citizens and residents. Enacting effective special laws on crimes against humanity and genocide would demonstrate to the world in no uncertain terms that India is serious about its international law obligations and is committed to securing human rights.

An effort to legislate against religious violence was made in 2005 when the interior ministry introduced the Communal Violence (Prevention, Control and Rehabilitation of Victims) Bill in the upper house of parliament. The bill sought to provide for the prevention and control of religious violence, an expedited investigation and trials process, and the rehabilitation of victims. Special courts were also to be established. The bill was referred to a parliamentary standing committee, which presented a report in December 2006. One of the suggestions made by the standing committee was the inclusion of genocide, as a crime against humanity, to clause 2 of the bill.

Unfortunately, the bill never saw the light of day and was eventually withdrawn in February 2014, just a few months after the 2013 riots in Uttar Pradesh’s Muzaffarnagar. According to data from the National Crime Records Bureau, India saw 66,378 cases of rioting or offenses “promoting enmity between different groups” in 2014.

While there seems to be little chance of the legislature enacting laws on genocide and crimes against humanity anytime soon, there is a silver lining. The judiciary has sounded the clarion call by acknowledging that mass crimes of a genocidal nature have been committed. In November, a district court in Delhi sentenced a man to death for his role in the 1984 violence. The judge said, “victims of mass genocide” cannot be left in the lurch, and that fair trials are necessary. That even the lower judiciary is taking note of the gravity of the crime of genocide is an encouraging sign, and one hopes that the legislature will see a reason to do the same in the future.

Varun Nambiar is the JURIST regional editor for India and South Asia. He is pursuing an LLM in International Law from South Asian University, New Delhi.