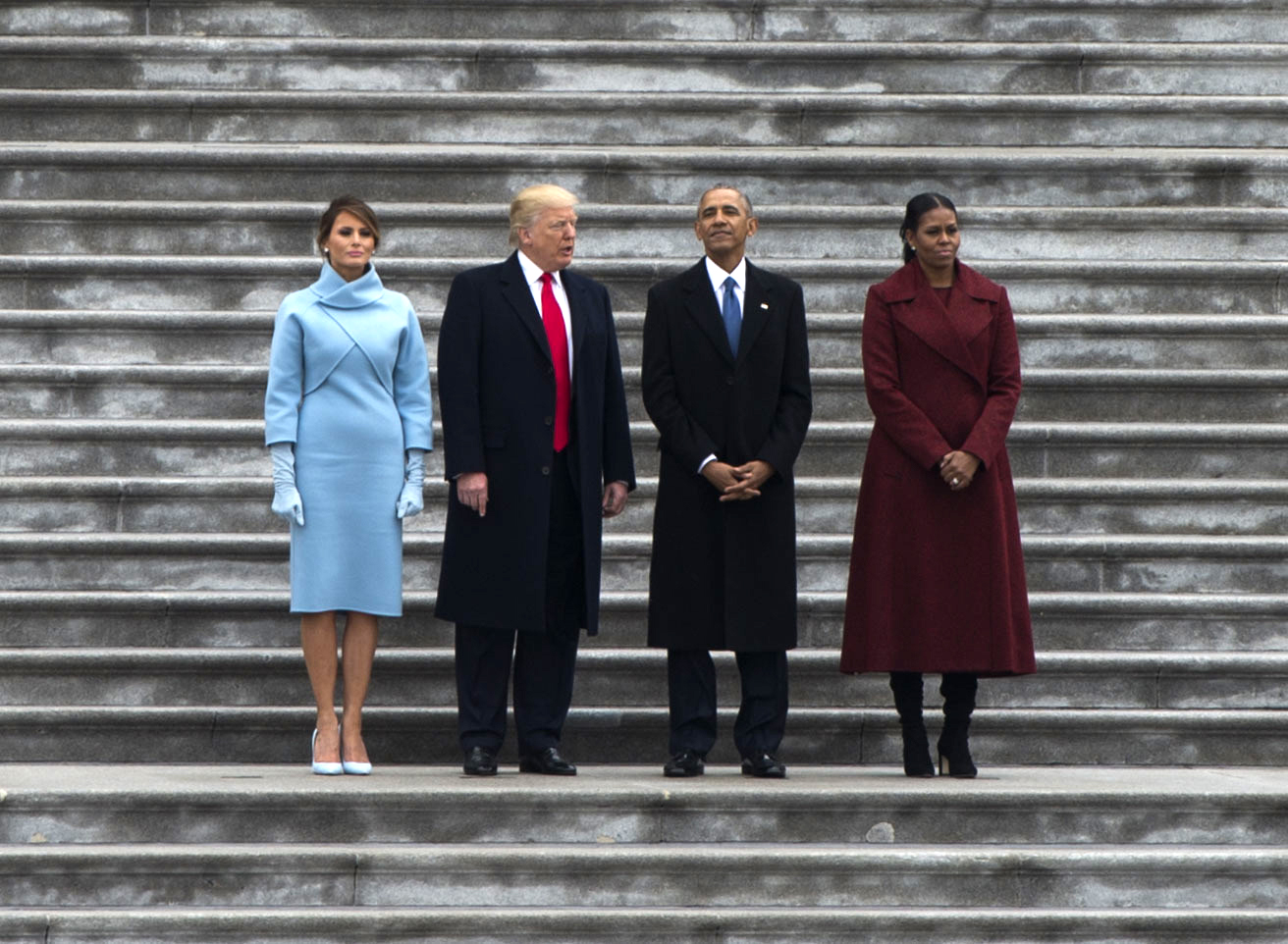 Why was there so little support for Chief Justice Roberts in his exchange with President Trump? After the President attacked a recent decision by Federal District Judge Jon Tigar as having been rendered by an “Obama Judge,” Roberts responded to an inquiry by the AP with a short, but clear rebuke:

We do not have Obama judges or Trump judges, Bush judges or Clinton judges. What we have is an extraordinary group of dedicated judges doing their level best to do equal right to those appearing before them. That independent judiciary is something we should all be thankful for.

Although couched in the language of judicial independence, Roberts’ deeper point was not about the need for such independence, but the justification for it. Unlike politicians, Roberts was claiming, Federal Judges do not act in a partisan fashion. Roberts was defending the rule of law.

That is why the tepid support for Roberts was shocking and demoralizing. Senate Minority Leader Chuck Schumer’s response essentially agreed with President Trump. While lauding Roberts for defending “an independent judiciary,” Schumer criticized “partisan decisions” by Roberts and referred to him as a “Republican[],” which of course had been President Trump’s point—judicial decisions follow Party.

On the Right, there was even less support for the Chief Justice. Josh Blackman pointed out that Roberts’ response “will backfire,” since the President will always be able to have the last word—a prediction that was vindicated when President Trump later reiterated his attack on “Obama Judges.”

There was even a suggestion that President Trump was generally correct, even if not necessarily about Judge Tigar’s asylum ruling in particular. On the day of the Roberts’ statement, Randy Barnett, probably the Right’s intellectual leader in law, tweeted:

If you don’t think presidents of each party (try to) select judges with differing judicial philosophies, you haven’t been paying attention. Roosevelt surely did. And he wasn’t the first nor the last. The argumentation on this one is truly bizarre.

This is a dangerous position. It suggests there is no law, but only dueling judicial philosophies. But, there is then no reason to entrust any decisions to unelected judges. We would be better off letting politicians decide things.

The danger of this way of thinking can easily be seen in considering the very decision that prompted the Trump-Roberts exchange. Judge Tigar issued a temporary restraining against the Administration’s attempt to prevent aliens at the Mexican border from applying for asylum status except at ports of entry. The court ruled that this action violated the Immigration and Naturalization Act and, in the alternative, that there were “serious questions” whether the government had to comply with the notice-and-comment procedures of the Administrative Procedure Act before it could proceed. Whatever one thinks of Judge Tigar’s ruling, there was nothing obviously ideological about it.

In fact, Judge Tigar’s ruling is reminiscent of another ruling issued last February by Senior Federal District Judge Sam Cummings, an appointee of President Ronald Reagan, that a criminal history “guidance document” issued during the Obama Administration by the Equal Employment Opportunity Commission was unenforceable because it was a disguised regulation issued without complying with the notice-and-comment procedures of the Administrative Procedure Act. John-Michael Seibler of The Heritage Foundation praised that decision as vindicating the “Rule of Law.” Are we really ready to surrender this core component of the Western constitutional tradition?

I am afraid the answer not only is yes, we are, but that we have already given it up. Consider the words of, and the response to, Senate Majority Leader Mitch McConnell at the 2018 Federalist Society National Lawyers Convention on November 15:

The closest thing we can do to have a permanent impact is to confirm judges and transform the judiciary. [A]nd we are going to keep on doing it for as long as we can. (Standing Ovation)

That is a campaign speech, not a plea for the rule of law. A “permanent impact” is not a method, like originalism. It refers to a preset series of outcomes, like protecting religious believers or providing anonymity to large corporate political donations or returning to the Lochner decision.

Reportedly, Justice John Marshall Harlan II was not certain how he would vote on the jacket in Cohen v. California. Thus, President Eisenhauer apparently did not have the kind of permanent impact in appointing Harlan that McConnell has in mind.

There is a reason that only judicial outcomes now matter. The original criticism of Roe v. Wade was that it was not law. And this criticism was enunciated by both the Right and the Left, by both Robert Bork and John Ely. But that very criticism requires a commitment to moral realism. Or, if you prefer a less loaded term, a commitment to essentialism. We have to be able to say what law is and is not.

As C.S. Lewis would point out, however, a lot comes along with that commitment, including a willingness to say what a human being is and what the universe is like.

We have now lost that commitment. As the most articulate Justice of the post-WWII era, Justice Antonin Scalia enunciated the current values skepticism of both the Left and the Right. He was unwilling to say in Casey that the Constitution would prohibit forced abortion by the State because it would be morally monstrous. He hid behind “tradition” instead. And in the McDonald gun-right-incorporation case, Justice Scalia claimed that nothing objective could be said about “what is essential to an enlightened, liberty-filled life” because “political, moral judgments” are subjective.

The great conservative theorist Harry Jaffa warned years ago that this kind of skepticism is incompatible with the rule of law. Our unwillingness to come to the defense of Chief Justice Roberts shows he was right.

The question now becomes, can a commitment to Truth be reintroduced in American law schools, and how, and when?

Bruce Ledewitz is a professor of law at Duquesne University School of law. He teaches in the areas of state and federal constitutional law and jurisprudence, specializing in law and religion and law and the secular. Ledewitz is co-director of the Duquesne University School of Law’s Pennsylvania Constitution website. In 1981, Ledewitz founded the Allegheny County Death Penalty Project, which he directed for 13 years. He co-founded the Western Pennsylvania Coalition Against the Death Penalty and served from 1985-1990 as secretary of the National Coalition to Abolish the Death Penalty. He is past winner of the Allegheny County Bar Association Pro Bono Service Award, the Pennsylvania Association of Criminal Defense Lawyers Liberty Award, the Marjorie Matson Civil Liberties Award and the Inaugural Dr. John & Liz Murray Award for Excellence in Faculty Scholarship in 2012.

Suggested citation: Bruce Ledewitz, The Obama Judge and the Foundations of the Rule of Law, JURIST – Academic Commentary, Dec. 2, 2018, https://www.jurist.org/commentary/2018/12/bruce-ledewitz-the-obama-judge-and-the-foundations-of-the-rule-of-law/