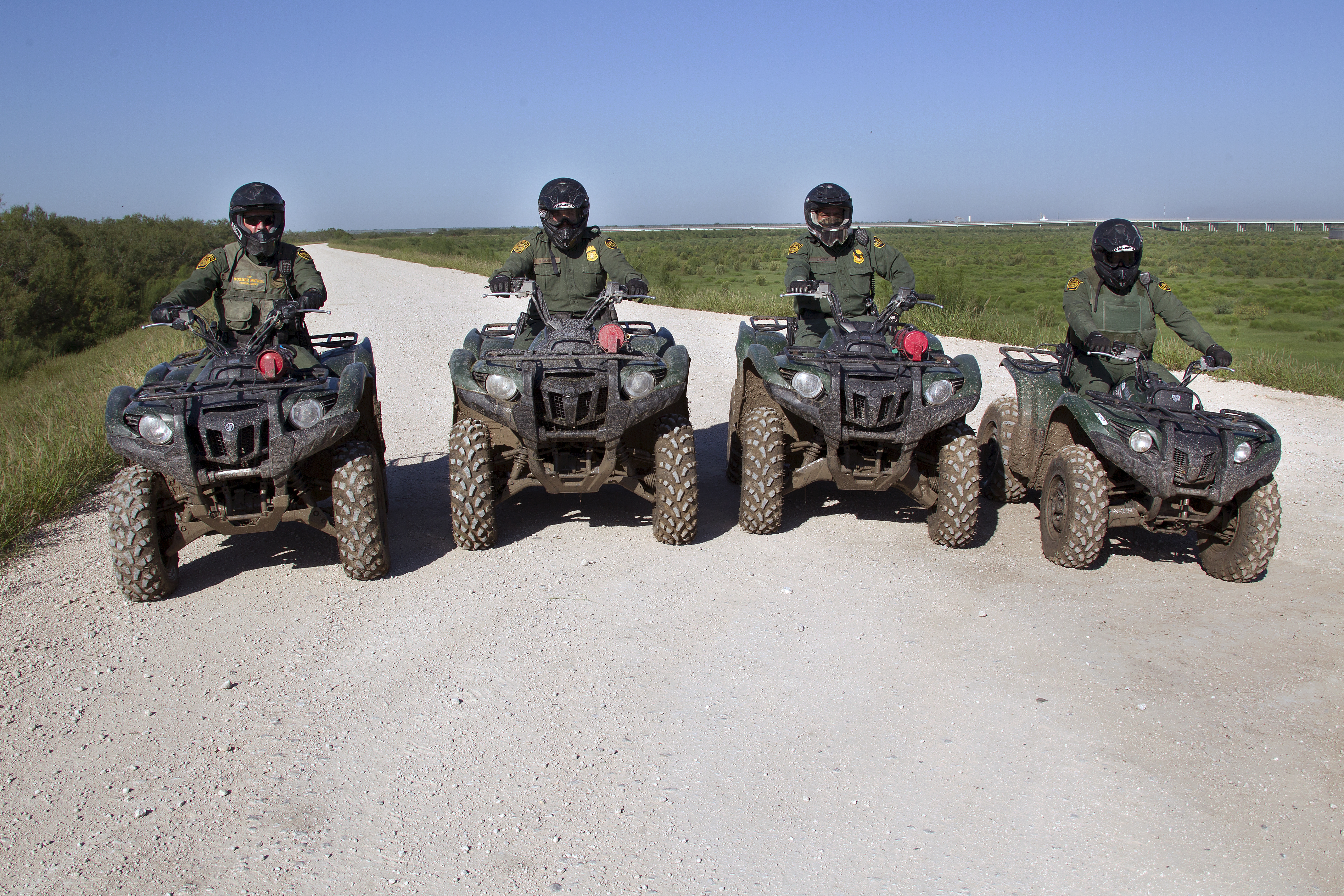 The Constitution provides that a President has few enumerated powers. He is head of the executive branch and Commander in Chief of the Armed Forces (in times of war). That is it.

A President cannot make laws. However, a President can recommend laws for Congress to consider. Also, when a bill is offered to him from the legislative branch for him to sign into law, he has two choices- sign it into law or veto the bill.

Another domestic power of the president is that he can take care that laws be faithfully executed. A president has power only pursuant to laws passed by the legislative branch. That branch has power to make all laws necessary and proper to support presidential powers. Mostly, presidential domestic powers are limited.

There are only two instances where his power inside the borders is plenary: an insurrection and an invasion. As his oath specifically requires, a President is sworn to protect and defend from all enemies foreign or domestic. He or she can protect and defend without the usually required consent by Congress.

As a small group of down trodden immigrants works its slow and agonizing way north through Mexico towards the southern US border seeking sanctuary and asylum, the current President is shouting to his largely white political base that we are being invaded.

Trump has always stoked fear. People are easier to govern when they are afraid and tend to follow their leaders without question. A perfect scenario for a quasi despot such as him. To add to this fear his racist undertones are a further catalyst for that political fear.

Thus, as the midterm elections come to a close, President Trump is ranting that we are being invaded by brown people. He claims that some of the immigrants are Muslim terrorists, and this sets the stage for him seizing on his only plenary power to protect the country from a perceived invasion. He has already ordered federal troops to the border to protect us from the invaders even hinting that for “national security” he would allow them to shoot to kill.

This is illegal under both domestic and international law. The Posse Commitatus Act prohibits federal troops from acting in a law enforcement activity. International Humanitarian Law prohibits the targeting of civilians, except in self-defense.

Under the Department of Defense Law of War Program, our armed forces are trained in the rules of warfare and to understand the principles of military necessity, proportionality, unnecessary suffering, and discrimination. Troops know that an order by a superior, including Commander in Chief, that is illegal under domestic and international law cannot be carried out. Doing so would make both the superior and subordinate criminally liable under the Uniform Code of Military Justice. Our commanders all know this and are schooled in this through their entire careers.

Hence, this invasion scenario technically allows the President to order the armed forces to use deadly force. But that is an illegal order under the laws of armed conflict and should not be carried out. The migrants are not invading by any definition. They are not posing any threat, militarily or otherwise. Even under the right of self-defense, the act must be a proportional response to the threat. An angry or frustrated human being seeking asylum throwing a rock or two does not justify a deadly response.

Our armed forces have little legal authority to use force within our borders, except in self-defense. They only act as support to law enforcement, the state national guards, or first responders. Only in a real invasion or an insurrection can force be used.

The American People should understand and know better. This is a political stunt to stoke fear so citizens will vote for Trump’s new Republican Party to protect us from this so-called invasion. He blames the migration north on Democrats and progressives fueled by the press, which he also considers a threat to our national security.

President Trump is not doing his constitutional duty of “taking care that the laws be faithfully executed.” Instead, he is stepping over the rule of law for his own political gain. This is an impeachable offense in and of itself.

Let’s hope that tomorrow the American People will choose our Constitution over fear.