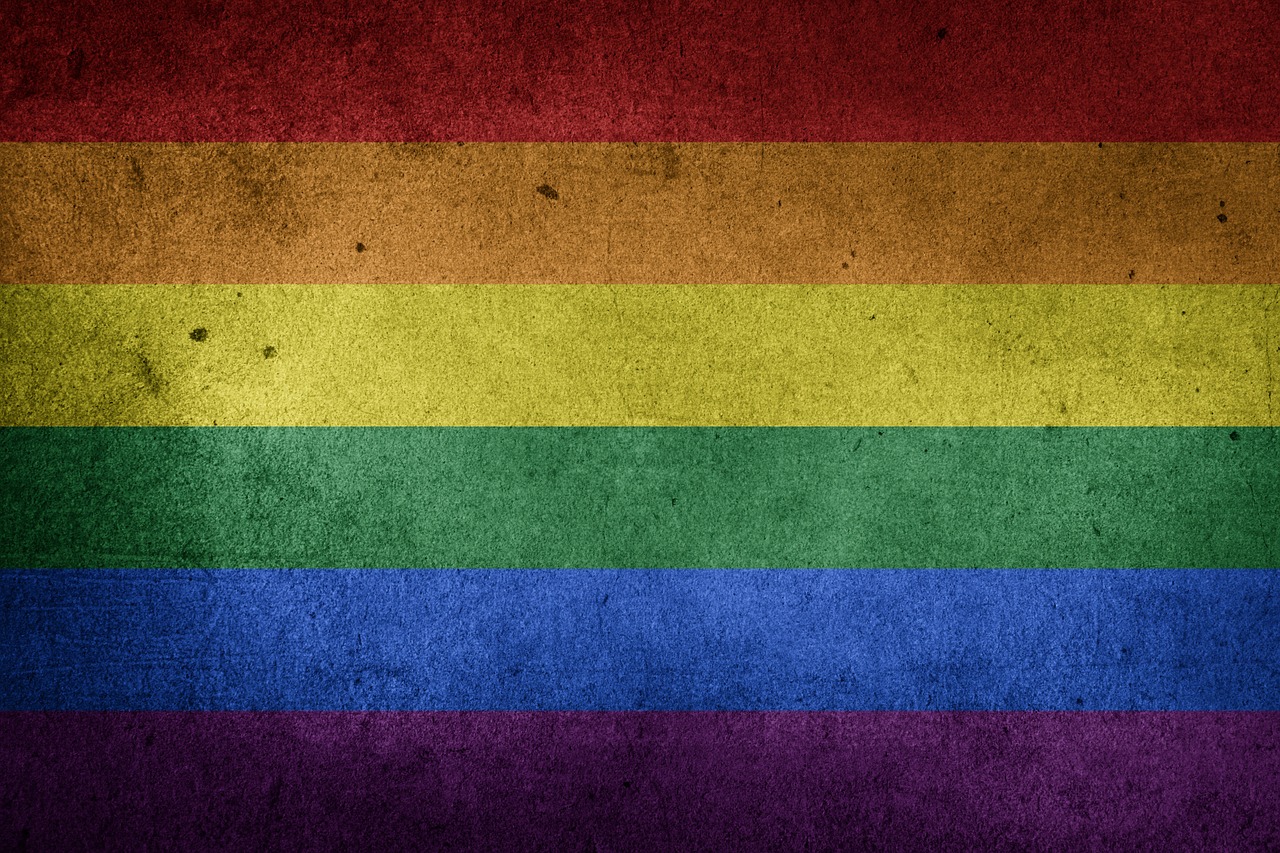 In the recent voting, Massachusetts heartily defeated a referendum that would have rolled back state transgender protections. In 2004, Massachusetts was the first state to recognize marriage equality. Subsequently, the Commonwealth enacted legislation to advance protections for members of the LGBTQ community. In 2011, Massachusetts passed legislation protecting those who identify as non-straight from discrimination in housing, employment, credit and public education. The legislation determined gender to “mean a person’s gender-related identity, appearance or behavior, whether or not that gender-related identity, appearance or behavior is different from that traditionally associated with the person’s physiology or assigned sex at birth.”

The legislation was titled “An Act Relative to Gender Identity” and eliminated the notion that sex can be determined only by birth assignment. The 2011 legislation expanded evidence of gender to include broader factors in determining gender such as the individual’s “history and core identity as a person.” A natural extension of the 2011 legislation would include the use of bathrooms and locker rooms conforming to align with gender identity and in 2016, protections against discrimination were expanded to include public accommodations.

When the 2011 legislation passed, Massachusetts was not the first state to do so. And little controversy followed. Yet the simple expansion of rights under the 2016 act to include public accommodations was followed almost immediately with loud activity from those who demanded the repeal of the 2016 act. The opposition focused on the new provision providing transgender individuals the right to use their gender identified public restroom. Much of the controversy following the act may be credited to the legislation’s title “An Act Relative To Transgender Anti-Discrimination.” Would there have been as much controversy if the new provisions were part of an amendment to the 2011 legislation? Or perhaps then the call might have been to roll back all provisions of the 2011 protections. It may be worthy of study to determine the connection. Whether the delay in implementing the public accommodation terms was strategy or the result of political negotiation, we do not know. But the separation of the two bills is something for human rights advocates to consider when moving forward on proposed transgender legislation.

The movement to repeal the 2016 public accommodations protections was led by KeepMASafe.org. Spokesperson, Andrew Beckwith, framed the opposition on keeping women and children safe. In adopting this theme, the organization avoided some criticism of enhancing discrimination and distracted voters with ungrounded safety issues. In pursuing this strategy, the organization KeepMASafe verified what most women already knew. Women are in danger primarily from heterosexual men. KeepMASafe’s website includes the following: “We think [the public accommodations bill is] bad for Massachusetts, particularly for the millions of women and children who are likely to be most affected by it,” by referencing a man who “in that moment” decides he is woman. This approach ignored the law’s specific term making illegal the use of gender for improper purposes.

One KeepMASafe ad showed a white man in a hoodie hiding in a women’s bathroom whose sole other occupant was a young female. The voiceover urges the public to repeal the transgender public accommodations bill that went “too far.” What the opposition unknowingly did was remind voters that the real danger of violence against women comes from men, not transgender women. This is a powerful argument for the protection of trans women who experience an elevated risk of violence.

Human Rights Watch reported that evidence based research shows that trans women are at much higher risk for gender violence than non-trans women. In 2017, at least, 29 transgender people were killed by violence. To date in 2018, 22 trans individuals have been killed by violence. Most trans women are killed by men. And most women are abused by men. Transwomen of color are at even higher risk, making up a disproportionate number of murdered transwomen. As reported by Human Rights Watch, in a 2015 Transgender Survey, 47% of respondents reported having been sexually assaulted and 54% reported being the targets of domestic violence. Men are the primary perpetrators of sexual assault and domestic violence.

Forcing transwomen to use the bathroom conforming with birth sex assignment places them at high risk of violence by men. Implicit in this legislation is the acknowledgment that the right to use the bathroom of the gender with which one identifies is a safety measure.

By contrast, the federal government is engaging in efforts to reverse trans people’s limited gains. This follows the administration’s rollback of protections for the trans community. These include removing student rights to use the bathroom that aligns with their gender identity and seeking to roll back trans individuals from serving in the military. Recognizing the discriminatory impact, several federal judges temporarily enjoined the President’s ban on transgender individuals serving in the armed forces. No national injunctions are in place regarding student rights.

Human rights advocates continue to work on local human rights issues. As was demonstrated in the recent Massachusetts’ vote, human rights advancements are more likely to be found on state and local levels. Lessons learned for advocates for trans people are that progress is often more attainable in states and municipalities than on the national level.

Margaret Drew is an Associate Professor at the University of Massachusetts School of Law. Professor Drew is co-founder and editor of Human Rights at Home Blog.