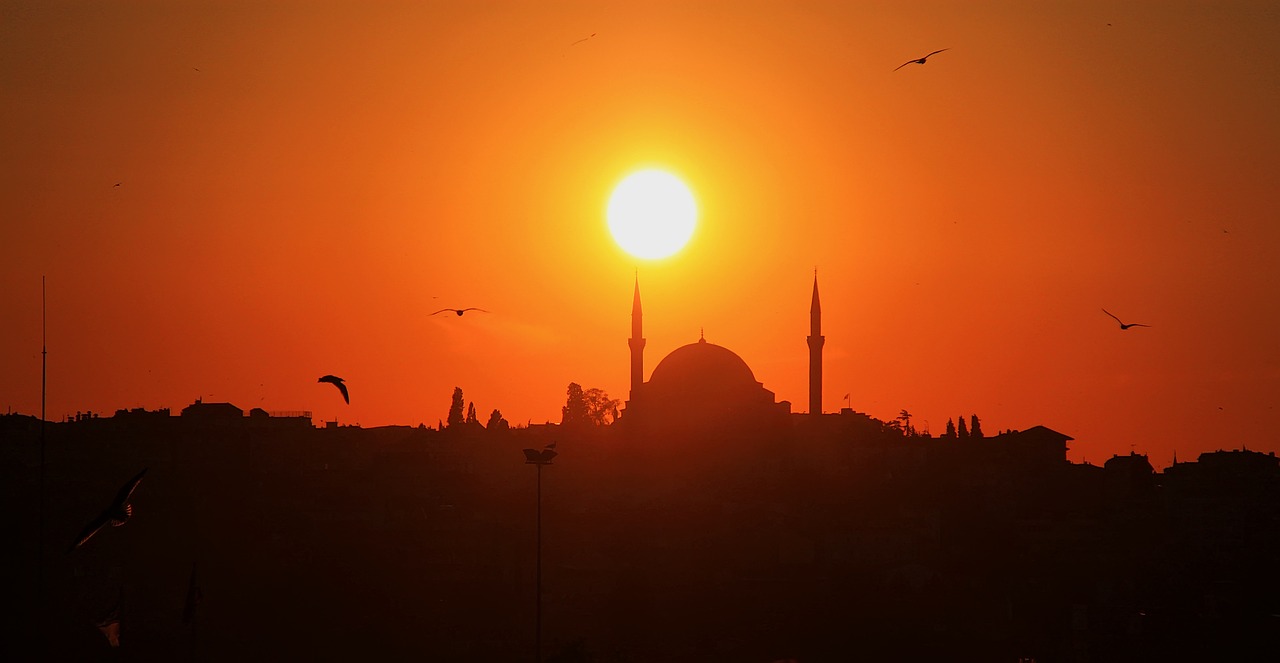 After being detained for one year, the court released 17 lawyers held in custody in Turkey, but it was short-lived. Their release was pending on the final outcome of the trial, but within 24 hours of that decision, judges already started to reverse course due to the prosecutor’s objection. Since the*n, six lawyers were re-arrested, and six others had arrest warrants issued. The alleged offenses are simply for the practice of law as a profession.

The accused are members of the Progressive Lawyers Association in Turkey (ÇHD), including ÇHD President, Selçuk Kozağaçlı. ÇHD is one of many organizations that were shut down by Erdogan since the attempted coup in the summer of 2016. The majority of the accused also work for the People’s Law Office.

Most of the lawyers were taken into custody on September 12, 2017, when police raided their houses and offices. Selçuk Kozagaçli was arrested on November 8, 2017, in Istanbul. He was preparing to attend a meeting about attacks on human rights defenders. The lawyers were charged with founding, directing, or being a member of an “illegal” organization. The first hearing since their arrest over a year ago was held between September 10 and 14, 2018.

My Observations and Thoughts from the Trial:

On September 10 and 11, I was among a group of international observers who were present for the trial of the 17 lawyers at Istanbul’s High Criminal Court.

During the whole trial, there was an extremely high level of police presence including scores of counter-terrorist police forces. The defense lawyers objected to the presence of such high numbers of police as intimidating for the defendants, but the court did not order any changes.

Then, the accused lawyers made their case.

Selçuk Kozagaçli started out by speaking of the beatings by the police and the torture that they had suffered. He stated, “we have been beaten and tortured by police as is common practice in Turkey.” Kozagaçli asked why the government was going after lawyers. He concluded his defense by saying to the judges “if you keep us in prison, do not cite any legal grounds, because no legal basis exists for keeping us imprisoned.”

Others spoke about the experience of being subjected to solitary confinement. At least two of them were isolated in the prison for months.

As the lawyers were concluding their cases, one of the witnesses called out, “the poor people in Turkey support you!”

All accusations against the lawyers are directly about their activities as lawyers. In the indictment, it is claimed that the defendants counseled detained people accused of membership in a banned Turkish organization. The lawyers are charged with visiting these individuals in prison and offering legal support. The indictment states they enabled their clients to invoke “the right to remain silent.” Also, the lawyers allegedly helped the imprisoned communicate with the outside. One lawyer testified that attending the funeral of a client was cited as evidence of terrorist activity against her.

The government had six secret witnesses against the defendants. The defense counsel did not even know the witnesses’ identity or the content of their testimonies.

As I was bearing witness to this travesty of justice, I recalled the US-based National Lawyers Guild (NLG), of which I am a member. NLG was founded in 1937 as a movement lawyering bar association. During the McCarthy era, membership dropped from several thousand to 500. NLG was almost banned and about to be listed as a “subversive” organization by the Attorney General Herbert Brownell Jr. Members were apprehensive due to very real repercussions, namely losing their jobs and livelihoods.

The NLG was targeted because of its significant role in defending social justice movements and freedom fighters. The Erdogan regime is targeting ÇHD and People’s Law Office members for similar reasons: it is afraid of movement from lawyers who are resisting the regime’s campaign of systematic repression.

As he was being re-arrested, Selçuk Kozağaçlı conveyed to his supporters, “the discussions about respecting the law do not make sense where the courts act as the puppets of political power.”

The lawyers’ targeting fits into the broader context of mass arrests and jailing by the Erdogan government after the coup attempt. As of last year, it was estimated that arrests could total up to 47,000.

The Erdogan government must be exposed and held accountable. The lawyers and others must be immediately released and the bogus charges against them dropped.

Azadeh Shahshahani is Legal & Advocacy Director at Project South and a past president of the National Lawyers Guild. Follow her on Twitter @ashahshahani.