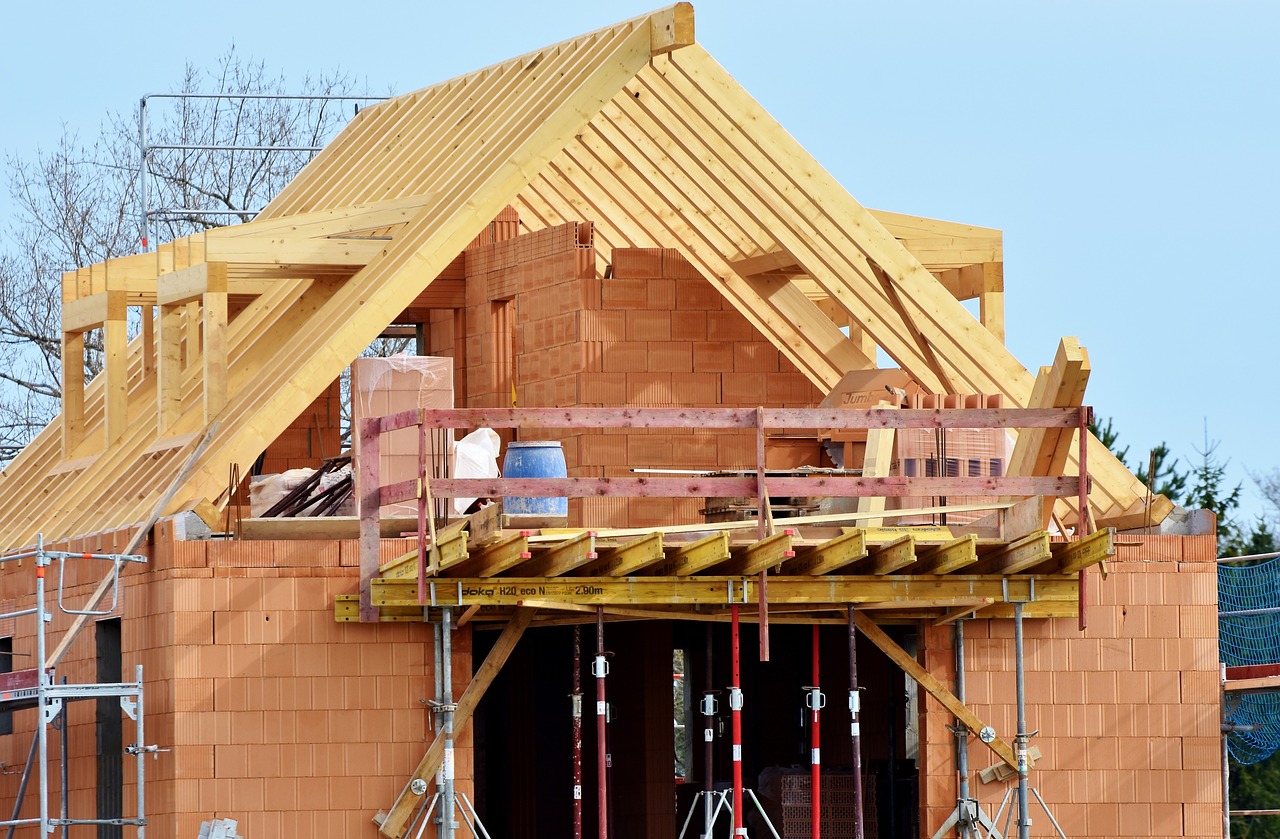 As the world turns inward, nationalistic perspectives are on the rise. It feels like 1930, where the international order laid out in the Versailles Treaty, was about to be turned upside down. Today, something terrible is lurking around the corner, sitting in the shadows of anarchy and fascism. The rule of law tentatively steps forward afraid of what comes next. In this kaleidoscopic age, we do not know. All the international institutions laid out after World War II are being threatened by strongmen who seek their own personal power over the backs of citizens who seem too addled by consumerism or in the depths of social media. It has become a dog eat dog world and the dogs are the new nationalistic strongmen who have risen to power in an astonishingly short period.

The cornerstones to our system of international peace and security, the United Nations, the North Atlantic Treaty Organization, the World Trade Organization, and the European Union among others, are faced with the reality of a diminished role by the United States in ensuring that the rule of law remains the fundamental currency of this international order. Since 9/11, the United States’ role in international peace and security has been more of a threat to peace than as a leader and champion of the rule of law. No more so than today.

By way of example related to this diminished role, the North Carolina Commission of Inquiry on Torture is about to release its report on 27 September regarding the depths of the horror that was the Retention, Detention, and Interrogation Program led by the current director of the Central intelligence Agency. After the planes crashed into the buildings on that fateful September day, the United States began to slip down a slope that had no bottom. The world recoiled in horror at subsequent American policy and actions related to its misguided “war on terror.” A blind and bleeding giant, the Americans swung the club of illegality about the world trying to kill the fly that was international terrorism. The United States has never really recovered from this mindset and has lost all credibility as a nation of law.

The 21st Century has not been good to the United States and its Presidents have stumbled along trying to adjust to a new world order that they were not prepared for. They have shown the world, particularly its possible adversaries, that today it would have to move on without American leadership in maintaining the delicate balance of peace and security. American strength and resolve to uphold the rule of law was once the fulcrum that balanced the forces of good and evil that the international community struggled with during the Cold War and the kaleidoscopic age we now live in.

With the election of Donald Trump as President of the United States, this slide into oblivion has accelerated. Unstable and petulant with no respect for law, he has thrown gasoline on the fire started by George W. Bush and the war on terror. Barack Obama, aware of this slide, drank the cool aid of the war on terror and did little to halt the movement away from global leadership on the rule of law. The arbitrary use of drones throughout the world and extrajudicial killings of human beings deemed “terrorist” is a good example of how much he embraced his predecessor’s policy. The fact that Guantanamo remained open under his watch moved the United States further down the dark and slippery slope of lawlessness.

Throughout this period, the rest of the world (minus China and Russia) focused on accountability and creating a system of international criminal law that was largely built by the United States. Initially begun at Nuremberg, the Americans were the leading advocates of fair and open tribunals to try those who committed war crimes, crimes against humanity, and eventually genocide. In the 1990’s, but for American leadership, the likes of the courts set up for Yugoslavia, Rwanda, Sierra Leone, and Cambodia, even the International Criminal Court, would not have happened. We were the master carpenters that built the house that is modern international criminal law, and yet we have just given away the keys to that house!

Recently, the United States once again has decided to drive a stake into the heart of international criminal law and accountability by attacking the International Criminal Court (ICC). Led by the National Security Advisor John Bolton, the Americans laid out a breath taking policy that would have shocked the original architect of the house the United States built at Nuremberg, Justice Robert H. Jackson.

Bolton has always wanted to destroy the ICC, beginning with the famous “Bolton Letter”, which practically speaking pulled the United States out of any meaningful relationship with the ICC. Though modified over time, the US has never been a leader in ensuring that the ICC succeeds. That house we build was left to others to maintain and protect, but we always kept the key, the key of United States’ adherence to the rule of law.

With Trump, Bolton, and their lack of respect of international peace and security through a global system of mutually supportive institution, based on law, we took those precious keys and threw them into the black hole of injustice. The world is now struggling with no leadership in maintaining the dignity of humanity and a respect for universal human rights. It is forced to move on, looking over its shoulder at a once great nation and a friend to the entire world.

Though not a perfect institution, the ICC is humanity’s one and only attempt to maintain a system of accountability that supports international order and the rule of law. It cannot fail. Without the ICC, we will see an acceleration of a subtle retrenchment that is going on in the new age of the dictator. The ICC is the counterweight to the likes of Li, Putin, Trump, Duterte, el-Sisi, Maduro, Erdogan, among other strongmen who view the world with a skewed nationalistic lens. A noble institution that the vast majority of the world has created to ensure the beast of impunity is reigned in and that the bright light of the law shines into the dark corners where these misguided leaders dwell; the ICC must remain! Without the ICC, the jackboots of anarchy will march out of those shadows and onto the world stage in a way that may not be controllable. We need that house the United States built despite American efforts to tear it down.

As declared by Justice Robert H. Jackson: There is no such thing as an achieved liberty; like electricity, there can be no substantial storage and it must be generated as it is enjoyed, or the lights go out.

David M. Crane is a Principal of Justice Consultancy International, LLC. He is also the founding Chief Prosecutor of the international war crimes tribunal called the Special Court for Sierra Leone, 2002-05, and the founder of the Syrian and Yemeni Accountability Projects. He is a commissioner on the North Carolina Commission of Inquiry on Torture.