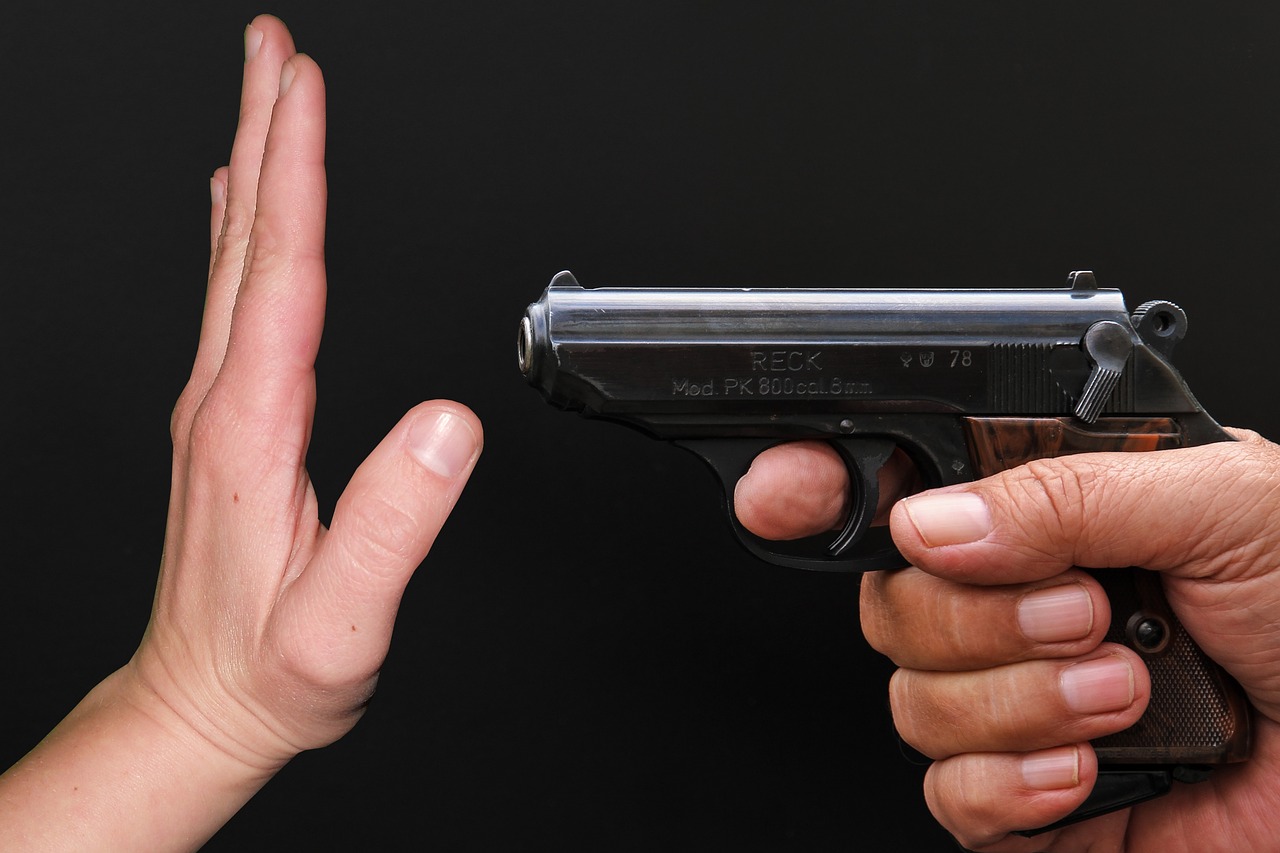 People like me, who believe we should have tighter regulation of firearms, like to use the word “reasonable.” We support reasonable gun control measures, steps that would preserve gun rights but keep guns out of the wrong hands and reduce the risk of harm from improper use of firearms.

Those who support reasonable gun control must be willing to acknowledge when restrictions on guns are unreasonable. Given the bitterness of the national debate over guns, it could be easy to slip into the trap of thinking that anything the other side condemns must be worth supporting, so any law challenged by gun rights advocates must be defended. But that is not the case, and a good example can be found in a recent decision about California’s law prohibiting gun stores from having signs that mention handguns or contain images of handguns.

The law, found in § 26820 of California’s Penal Code, states that “No handgun or imitation handgun, or placard advertising the sale or other transfer thereof, shall be displayed in any part of the premises where it can readily be seen from the outside.” In other words, a California gun store cannot have an exterior sign or window display that shows or mentions a handgun.

Several gun dealers brought a lawsuit challenging the law, after California’s Bureau of Firearms issued citations to them for violating it. One of the stores had a metal sign shaped like a revolver on a post in its parking lot, one had the outline of a revolver on a sign outside the store, and one had covered its windows with vinyl decals that depicted handguns.

A federal judge in the Eastern District of California recently ruled in the gun dealers’ favor, in Tracy Rifle and Pistol LLC v. Harris, striking down the law on the ground that it violates freedom of speech. The judge recognized that selling handguns is a lawful activity, and there was nothing false or misleading about the stores’ advertising signs or displays. As a result, the state could justify its restriction on the dealers’ commercial expression only if it showed that the law directly advanced a substantial government interest. In the judge’s view, the state fell short of making the required showing.

At first blush, one might be tempted to think this statute is the product of some sort of anti-gun fervor in California’s liberal legislature. In fact, the provision is nearly a century old, and history reveals that it was enacted by Republicans at the behest of firearm enthusiasts.

The provision was enacted in 1923, at a time when Republicans dominated California politics. It was part of a model statute produced and promoted by the United States Revolver Association and later adopted as the Uniform Firearms Act by the National Conference of Commissioners on Uniform State laws. The lead drafter of the model statute was Karl Frederick, a former Olympic gold medalist in pistol shooting and a future president of the National Rifle Association. Frederick and other gun advocates disliked the Sullivan Act, a New York law that required licenses for possession of handguns. Hoping to dissuade other states from following New York’s lead, the Revolver Association put the focus of its model law on enhancing punishments for criminal use of handguns. It also provided for some regulation of gun dealers, including restrictions on advertising of handguns.

When California enacted the Revolver Association’s model law, no one had much reason to be concerned about the First Amendment implications of the law’s advertising restraints. Commercial speech received no constitutional protection at that time (and in any event, the First Amendment had not yet been incorporated so that it would apply to state laws).

In recent decades, the Supreme Court has struggled to decide how much constitutional protection should be given to commercial speech, but at the very least a mild form of intermediate scrutiny applies and requires a government to have a plausible explanation for how the restriction could serve an important interest.

The California statute imposes a narrow restriction, prohibiting only exterior signs or other displays that mention or depict handguns. But the limited nature of the restriction makes it hard to see what purpose it serves. As the judge in the Tracy Rifle case observed, the California law would allow a store to have an enormous neon sign that says “GUNS GUNS GUNS” or giant pictures of rifles and shotguns. Moreover, it would allow a gun store to advertise handguns in all sorts of other ways, like blanketing a town with leaflets, putting up billboards everywhere except on the store’s premises, or running a stream of radio and television ads about handguns. It is difficult to know what can be accomplished by such a limited and selective restriction on one type of advertising of certain types of firearms.

The lawyers defending California’s law focused on the risk of suicides being committed with handguns. They argued that people passing by a gun store and seeing a sign advertising handguns might be more likely to make a sudden, impulsive decision to go in and buy a handgun. The possession of the handgun then might increase the risk of suicide.

Suicide is a serious problem and researchers have found strong evidence that widespread, easy access to firearms significantly contributes to this risk. The majority of firearm suicides involve handguns. Taking steps to reduce the likelihood of guns being used in suicides certainly makes sense. For example, California requires gun purchasers to wait ten days before obtaining the weapon. Researchers have found that waiting period laws like this are associated with lower suicide rates.

If California carefully studied the effects of firearm advertising and came up with specific regulations well tailored to reducing risks of firearm misuse, courts should give substantial deference to such a thoughtful and reasoned attempt to address a serious public health problem. The California statute struck down in the Tracy Rifle case is not such a law. It was drafted at a time when no one thought the Constitution protected commercial speech, it was intended to put some minimal regulations on gun businesses in order to discourage enactment of more significant gun control measures, and it drew a remarkably arbitrary line as to what could be put on signs or other displays at California gun shops. The court was right to strike it down, even though a more comprehensive and carefully considered regulation of gun advertising might pass constitutional muster.

Allen Rostron is Associate Dean for Students and the William R. Jacques Constitutional Law Scholar and Professor of Law at the University of Missouri—Kansas City School of Law and a former senior staff attorney for the Brady Center to Prevent Gun Violence.

This article was prepared for publication by Kenneth Hall, a JURIST Assistant Editor. Please direct any questions or comments to him at commentary@jurist.org