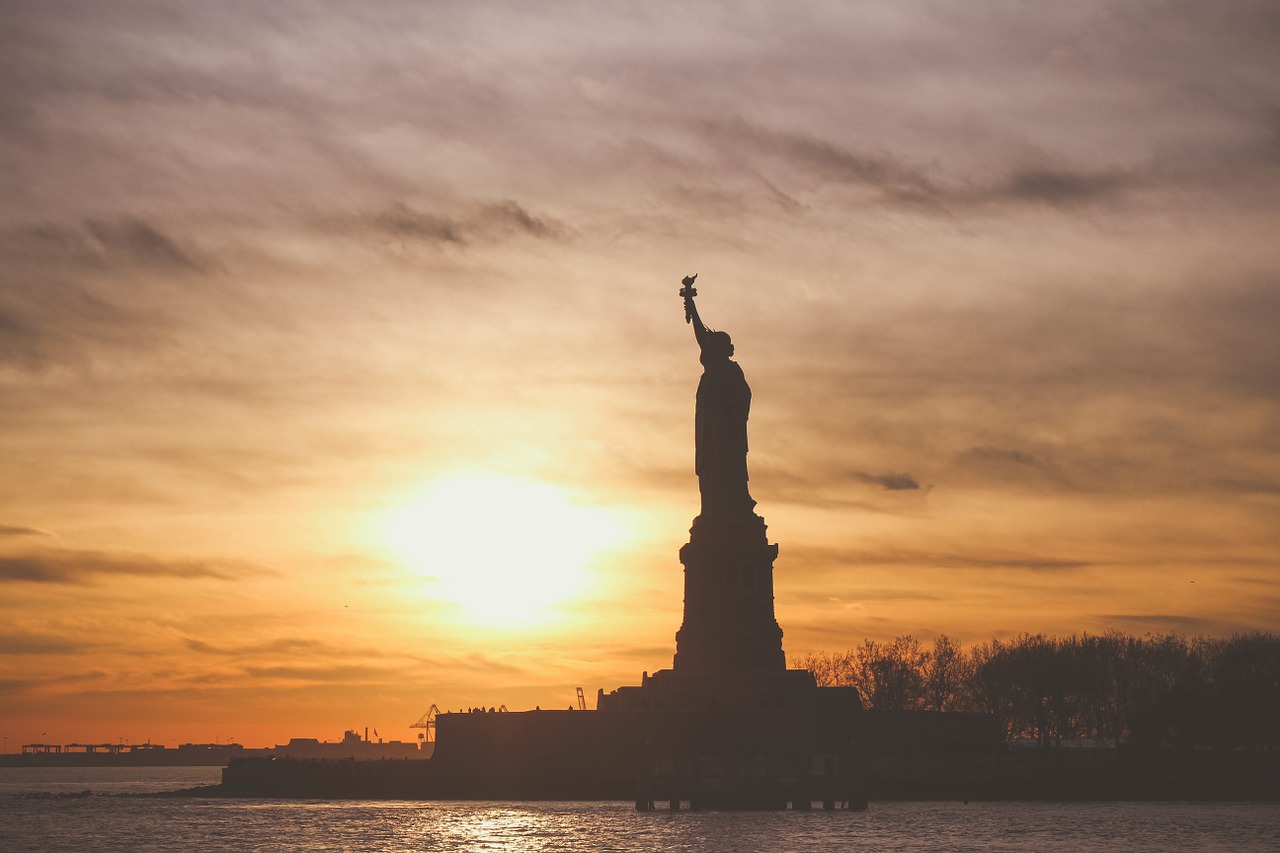 Despite the fact congress seems uncomfortable with funding President Trump’s wall on the southern border, the administration has constructed a legal wall against asylum seekers.

First, there was the announcement of the ‘Zero Tolerance’ policy of criminalizing any individuals who comes to America in ways not considered correct. While it is intended to apply only to people entering without controls or illegally, its definition of illegal is overly broad. Often legal immigrants are caught up in the zero tolerance aggression displayed by border patrol officers and the military who are helping them enforce the policy.

Second, is the recent controversy about the separation of children from their families. Hundreds of children remain separated and the government seems unable or unwilling to reunite them. Even those it reunites are only being reunited to be deported, no matter what fear of persecution they harbor.

Third, even the recent Executive Order signed by President Trump to suspend the separation of children from their parents for at least a limited period of time did nothing to end the inhumane practice of family detention. In fact, due to the Zero Tolerance policy it is likely that more families will be detained, both woman and children.

Fourth, U.S. Attorney General Jefferson Sessions has started referring immigration appeals to himself. In other words, the Attorney General took over a case from the Board of Immigration Appeals (B.I.A. or Board) in which his office was already a party. Although one might wonder how the US Government’s top lawyer can decide to review a case in which he is a party, the practice is provided for under immigration law.

Fifth, on 30 March 2018, the Attorney General promulgated new standards for immigration judges in a critical Executive Office of Immigration Review (EOIR) Performance Plan for Adjudicative Employees. This plan states that immigration judges will be judged, in part, on how many cases they complete. Read in the context of employees of the Attorney General it is easy to understand this as a ‘request-that-cannot-be-refused’ to reject more asylum-seekers, faster.-

Sixth, President Trump recently claimed that foreigners should be removed without any due process of law. A statement that only emphasizes the lack of respect for judicial independence in the federal system of immigration law.

For lawyers, the Attorney-General’s intervention may be the most striking development in US immigration law. Two cases illustrate with startling clarity the way the administration is interfering with even the minimal due process those fleeing persecution receive.

In the Matter of Castro-Tum, the Attorney-General decided that immigration judges and the B.I.A., which handles appeals from them, do not have the general authority to suspend indefinitely immigration proceedings by a process known as “administrative closure.” Prior to this decision administrative closure had been an important tool used by immigration judges to manage unwieldly full dockets. With his decision in this matter the Attorney General added an estimated 300,000 cases to the docket of the 350 immigration judges around the nation. Ashley Tabaddor, president of the National Association of Immigration Judges, in an interview with National Public Radio, lamented the fact that the “Attorney General’s decision in one fell swoop is overturning decades of recognized authority and practice.”

In the Matter of A-B-, 27 I7N 316 (A.G. 2018), the Attorney-General referred to himself and then decided a case concerning a woman who had fled her native Guatemala to escape the violent abuse of her spouse from whom the government would not or could not protect her. Ms. A-B- had been repeatedly beaten, raped, and subjected to emotional abuse by her husband, while she was married to him and afterwards. Ms. A-B- had been granted asylum in the United States after she had gone through the arduous asylum process. Attorney-General decided to get involved in her case this past March referring her case to himself for review. He then reversed the decision of the Board and sent Ms. A-B-‘s case back to the immigration judge. Not only did he remand the case, but he spent more than 30-pages essentially demanding that all those officers under his authority apply a very restrictive interpretation of the law. While the bulk of the anti-asylum-seeker rhetoric in the decision is obiter dicta, the mere fact that it was expressed by their boss is likely to scare some immigration judges into rejecting more asylum-seekers with overly restrictive interpretations of the law.

Such action is contrary to the United Nations Refugee Convention, which has been codified in U.S. domestic law in the Refugee Act of 1980, the International Covenant on Civil and Political Rights, which the U.S has ratified with the reservation denying it creates individual rights, and the Convention against Torture, and Other Cruel, Inhuman, and Degrading Treatment or Punishment, which the U.S. has ratified with a reservation defining “’cruel, inhuman or degrading treatment or punishment’ as meaning only that as defined by U.S. courts as contrary to the Fifth, Eighth, and/or Fourteenth Amendments to the Constitution of the United States.”

The executive branch interferences with the fundamental human rights of foreigners coming to America are only likely to increase. This is in no small part due to the U.S. Supreme Court narrow 5-4 decision in Trump v. Hawaii issued on June 26, 2018, that allows the President largely unbridled discretion over U.S. immigration policy. The Court was unfettered by the restraints of international law requiring due process and prohibiting discrimination. Despite being confronted with multiple constitutional challenges with enough merit to have been upheld, at least in part, by several Courts of Appeals, the Court decided that it should undertake its weakest form of judicial review. This form of review is called ‘rationale basis review’ whereby the government merely has to show that their action is rationally related to a legitimate end.

Ironically, the Supreme Court may have unwittingly exposed how the current administration will treat immigrants going forward. It did this by criticizing the notorious case of Korematsu v. United States that had upheld the discriminatory internment of Japanese in America, calling it “morally repugnant” and “gravely wrong,” while at the same time holding that the President enjoys broad discretion to deal with immigrants. In this broad discretion, the Court found that the President’s mere claims of security concerns were “a sufficient national security justification to survive rational basis review.”

In effect the Supreme Court has erected an “Immigrants Need Not Apply” sign at the U.S. border. If you are a migrant coming to the United States from a country whose nationals the President feels are dangerous, then you can’t enter the United States. This is indeed an odd message from a country that was built from the blood and sweat of immigrants.

Curtis FJ Doebbler is an attorney with RAICES and specializes broadly in international law. Professor Doebbler holds law degrees from New York Law School, Radbound Universiteit, and the London School of Economics and Political Science and is currently a Research Professor of Law at Sierra Leone’s University of Makeni.