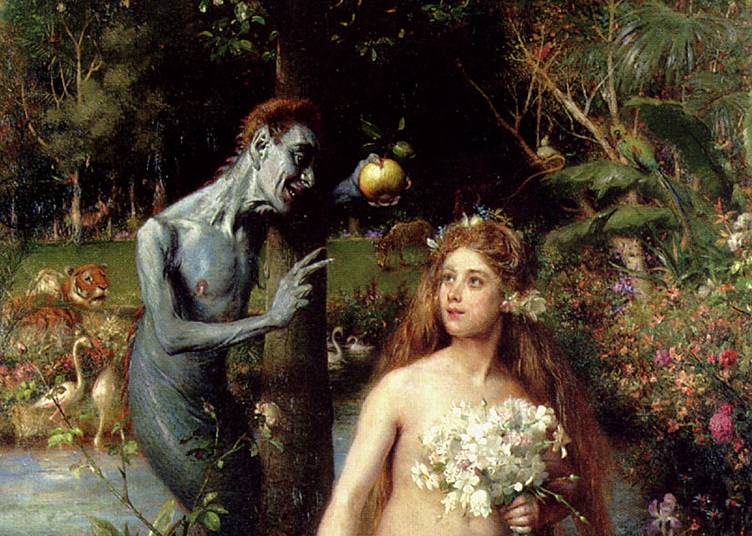 The latest victim in the war against the rule of law and the supremacy of God are Christian faith-based Canadian universities whose graduates require professional licensing by an administrative agent of the government.

To understand the significance of the 2018 Trinity Western University (TWU) Supreme Court law society decisions, British Columbia and Ontario, the context must be understood.

Canada was once a Christian nation. Judicial activism since the adoption of the Constitution Act, 1982, has created jurisprudence hostile to Christian beliefs and values that distort the law and disregard precedents to impose secular values antagonistic to people of faith. The Supreme Court leads a cultural revolution that effectively incrementally purges Christian morality and values from law and society. Abortion, homosexual rights, and euthanasia decisions set the stage for the elimination of Christian trained lawyers from the profession.

The Ontario, Nova Scotia and BC law societies denied approval of a proposed law school at TWU in Canada. TWU requires staff and students to agree to a statement of principles to abstain from premarital sex and recognizes only marriage between a man and a woman. BC and Ontario successfully argued their jurisdiction extends to governing internal rules of a law schools at a private Christian university. The Supreme Court of Canada (“SCC”) invited TWU to compromise its values, and to make the statement of principles optional, to accommodate the admission of all prospective students.

The TWU twin cases now serve as a bar to exclude Christians not just from the practice of law, but from any other regulated professional occupations. Soon graduates of foreign faith-based law schools, who seek admission through the accreditation gateway regulated by the Federation of Law Societies, will be barred. Next, practicing Christian lawyers will be purged.  Ontario’s law society has coerced every member to create a statement of principles that is inclusive of equality and diversity.  This implies agreeing to the LGBTQ values and political agenda. Failure to compromise means discipline and likely expulsion.

TWU’s nursing and teaching graduates are now at risk. Admission by anyone who earns an undergraduate degree from a faith-based university, may now be denied a license to practice as an engineer, physician, pharmacist, or any other field that is regulated.

To further understand the path that inevitably led to these consequences, it is important to appreciate how the legal issues were framed. The path TWU chose was to directly challenge any law society that stood in its way, rather than to open its school in a place where it was welcome, and accredited.

TWU’s choice to challenge the unfriendly law societies meant its case would be decided in the framework of administrative law, with its test of “reasonableness.” It was predictable that TWU would lose, since there was a range of “reasonable” results that could favor the law societies, and a much weaker legal constitutional case would result.

Had TWU built its school in a friendly jurisdiction, a graduating law student denied admission on grounds other than character or academic credentials, could have launched a court Charter challenge based upon denial of mobility rights, liberty, association, inequality, and freedom of religion. Charter infringements would have been found, and on the s. 1 test established in the case of Oakes, victory for the law graduate was likely. A Declaration could have been issued by the Court ordering admission to any law society that discriminated against the graduate.

Historically, a faith-based educational institution, like TWU, is entitled to religious freedom. The Charter protects TWU from the intrusive interference from the government actors like law societies (the state). The state may not deviate from its role of neutrality.

Since a law society is a creature of statute, it represents the state. Its powers are government actions, which are limited by statute. The main purpose of a law society is to ensure that all members, and future members, of the law profession, meet minimum standards of competence, namely good character and academic merit. This mandate never before extended to interfering with or policing the internal code of conduct of a private law school, not subject to constitutional limitations.

The pivotal issue before the SCC was the jurisdiction of the law societies to regulate a private religious law school to achieve the public interest goal of equal access to law school by diverse applicants. The majority of the SCC deviated from the law. A private school not previously subject to the Charter, was made inferior to law societies that are governed by provincial statutes that are inferior and subject to the Charter.

Dissenting justices Brown and Cote agreed that exceeding legitimate powers authorized by statutes is a very serious abuse of discretion that will not be tolerated in a society governed by the rule of law. It is an established principle of law, declared by the SCC in the landmark case of Roncarelli v. Duplessis, (1959) that a discretionary clear departure from the perspective within which a statute is intended to operate “is just as objectionable as fraud or corruption.” Until now, no Canadian law society has been given the legal right to regulate law schools.

The dissenting justices also remarked that the TWU’s clause concerning sexual intimacy is consistent with the Civil Marriage Act S.C. 2005, c. 33, which states in the preamble: “Whereas it is not against the public interest to hold and publicly express diverse views on marriage.” Yet the majority of the SCC found that the TWU’s rule to express a diverse view of marriage and to associate with others who hold the same belief, was against in the public interest, an opposite conclusion from the Civil Marriage Act. The SCC failed to recognize that allowing TWU to offer an alternative law school education to the secular law schools of Canada that actively promote the LGBTQ agenda, was in the public interest, by promoting diversity and respecting the multicultural heritage of Canada. Instead, purging Christian values not held by individual justices, was assumed to be in the public interest.

The SCC majority created a parallel unwritten constitution of unsourced, undefined and amorphous constitutional “values” that exist in the minds of individual justices, to trump TWU’s constitutional rights that are enshrined in the text of the Charter of Rights. Charter rights that are constitutionally entrenched, intended to protect private religious schools from state intrusion, are now subordinate to morphing Charter values that exist in the minds of justices and justify intrusion by the state. In other words, the shield has become the sword.

This new approach is a toolkit designed to achieve social and legal goals not permitted by established jurisprudence. Words and phrases, such as “equality,” “justice,” “human rights” and “dignity” have now become rhetorical means to implement the personal value judgments of individual justices and a means to circumvent established constitutional rights held by Christians that stand in the way of political correctness. The majority of the SCC decided that rejecting TWU’s plans to establish a law school did not limit religious freedom to any significant extent, trivializing TWU’s and the law’s Christian heritage.

There remains an implied invitation to open a law school, as long as it conformed to secular values. The court created a dilemma for TWU. It could compromise and accept LGBTQ students without conditions or to abandon its plans to create a faith-based law school if compromise were deemed fatal to the school’s mission.

TWU’s law school was intended to provide an alternative balanced legal education for Christian law students and professors now forced to study or teach in a foreign country to bypass secular law schools that discriminate against potential Christian faculty members who are routinely refused interviews and indoctrinate all law students with prevailing politically correct values, without tolerance or accommodation, or serious consideration of opposing viewpoints.

Freedom of religion is more than mere belief; it includes the right to live one’s faith in association with others of like mind in daily life. In a free and democratic society, based on multiculturalism, diversity is celebrated by allowing religious communities to flourish. This basic law was ignored by the majority of the SCC.

The legacy of the rejection of TWU’s accreditation as a law school may result over time in the eventual removal of all Christian lawyers from the public square, unless there is universal conformity to the coerced values of the secular law societies. Without people of faith regaining political control of the appointment of judges, the governance of law societies and the legislative branch of government, the current Cultural Revolution that purges Christian morality from Canadian law and Christian lawyers from the practice of law will continue and expand into persecution.

Dr. Lugosi, J.D. LL.M. M.B.E. S.J.D. has had a long and varied career, including work in medical malpractice, labor law, criminal law, and constitutional law. He has also taught at law schools law schools in Florida, Michigan, Tennessee, and Canada. He currently lives and works in Victoria, British Columbia as a litigation attorney at Crease Harman.