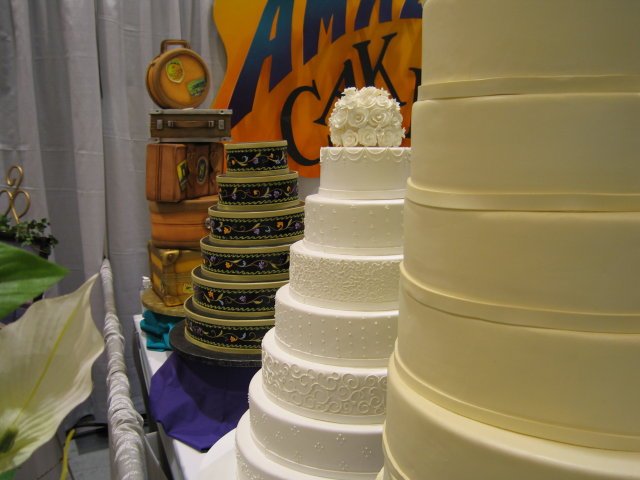 Two perpendicular lines: a cross. A church architectural committee asks a sculptor to design one for placement atop the steeple over its new sanctuary. Delighted, he agrees. The KKK admires the craftsmanship provided the church and asks the sculptor for the same design for use during its march in Skokie. Revolted, he declines.

While the existence of social forms and practices that symbolically communicate are human constants, many of the particulars conveying those messages are historically contingent—and at times intensely contextual.

Burning a flag would be just one more kind of fire, in a society without flags in its repertoire of political meaning-markers. But in modern American constitutional jurisprudence, burning a flag can qualify as protected expression under the First Amendment’s speech clause. If the context indicates, so can wearing an armband. Or silently walking in a parade. Or playing the violin. So can refusing to do any of those things: The Supreme Court has found the First Amendment’s protection for individual freedom of mind to shield not only one’s speech, but also refusal to speak. The state may not compel an individual “to utter what’s not in his mind.”

May the state compel a Christian cake artist to design a custom cake celebrating a same-sex wedding? That question was argued before the United States Supreme Court on Dec. 5 in the marquee case of Masterpiece Cakeshop v. Colorado Civil Rights Commission.

Much of the controversy turns on whether the custom design of the cake for a same-sex couple’s celebration qualifies as expression under the First Amendment. If the Supreme Court rules that it is, the State of Colorado may be forbidden to compel Masterpiece Cakeshop owner Jack Phillips to design and fashion cakes for same-sex ceremonies if he creates cakes that celebrate marital unions.

The wedding cake is an institution. It has long been the centerpiece of receptions celebrating the joining of husband and wife. It is a focal point and monument to the occasion that receives the ceremonial attention and admiration of guests. It is the object of a symbolic unity ritual that marks and orients the wedding reception. Its image represents and honors new nuptial union.

When that iconic cake is relocated to celebrate a same-sex relationship, the expressive alteration is severe. That transfer conveys the message that the relationship of the same-sex celebrants can be and is a marriage, and should be lauded as such; that the relationship of husband and wife is irrelevant to the composition of marriage; that an institution binding together mother-father-child is inconsequential and justly erased from law; that orthodox Christian anthropology, theology, and ethics are false; and that marriage is not a natural and pre-political institution, but one more item subject to individual design and government manipulation.

These messages Jack Phillips knows to be sacrilege, and his participation in the custom design of the sculpture that represents and ratifies those claims is morally forbidden him. Yet his adversaries assert that he faces no such predicament. The ACLU (representing the male couple joining the state in suing Jack in this case) dully describes the government coercion of his artistry on behalf of a celebration representing the renovation of marriage and family as merely requiring he sell “the very same product” he would design for husband-wife ceremonies. The very same?

Context plays a decisive role in the meaning that attends symbols. A high-profile example of this dynamic is on display in New York at the site of the well-known Charging Bull statue near Wall Street. Provoked by the stock market crash in 1987, Italian immigrant and sculptor Arturo Di Modica devoted two years and a small fortune to constructing the sculpture, which he installed in the financial district in 1989. He intended that his art symbolize national optimism, strength, and resilience in the face of adversity. “My bull is a symbol for America. My bull is a symbol of prosperity and for strength.”

Not anymore. That message has been replaced due to the change in Charging Bull’s context: Its visual field has been invaded by another figure. In March of this year, State Street Global Advisors arranged the installation of a statue of a pig-tailed young girl defiantly postured with hands on hips facing the bull—which now threatens her. In such manner, Di Modica’s artistry has been co-opted to contribute to a new message about female empowerment against male dominance in the business and financial sectors.

Di Modica implored the city to remove the statue of the young girl that has converted his sculpture’s positive and optimistic message into one of negativity and threat. (The Guardian reports his attorneys’ dry observation: “The idea for the bull was never to represent the possible trampling death of a small child.”)

Messages—be they symbolic, spoken, written—yield their meaning through complex engagement with the features of spatial, cultural, and narrative environments. Their expressive significance can dramatically change upon contextual alteration. And notably, that alteration can do more than transform the message; audacious reassignments (for that reason) actually may raise the volume on the expressive quality of the appropriated symbol. (Note how formerly mundane pronouns have leapt to a stratospheric elevation in expressive significance upon their reassignment from bodies to minds.) Indeed, that very dynamic acutely impresses itself upon Jack Phillips as he contests the hijacking of his artistry to facilitate new messages about marriage that he devoutly opposes.

The de-sexing of marriage represents the overthrow of an archetype anchoring a public understanding of human nature. It constitutes and manifests a cultural reorientation in precepts of anthropology, government, and related concerns that carry foreboding implications for the legal significance of the likes of motherhood, fatherhood, and kinship itself. Dislocating indications are already appearing.

As marriage has become a contested concept, so also its symbols. From Jack Phillips’ vantage, there is a world-description at stake in the placement of those symbols. It is an undiscerning or trivializing advocacy that would treat his conscientious stand against compelled speech as but a spiteful commercial denial, rather than an exercise of artistic integrity at the very heart of First Amendment concern.

Jeff Shafer serves as senior counsel with Alliance Defending Freedom (ADF), where he has litigated religious liberty and free speech cases and contributed to research and innovation since 2005. ADF represents Jack Phillips and Masterpiece Cakeshop.