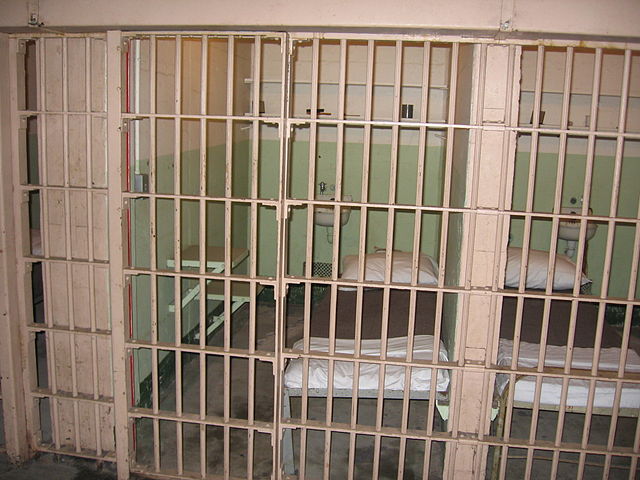 In response to a disturbing rise in homicides and violent gun crime, Indianapolis Mayor Greg Ballard has suggested a solution: harsher mandatory minimum sentences for charges involving firearms. Earlier this year, Mayor Ballard stated that he believed stiffer punishments for gun crimes may help alleviate the city’s gun violence epidemic. He even went so far as to say that he would like to see a mandatory sentence of at least 20 years imposed for gun crimes.

In Indianapolis, law enforcement officials are struggling to fight back against the recent upsurge in gun-related murders. Last year alone, there were at least 138 homicides—a 44 percent increase from 2012. And 2015 is not looking any better. To date, there have been 136 reported homicides this year, and with over a month left in 2015, it seems as if Indianapolis is on track to break its previous record.

Other cities wounded by gun violence have also come forth in support of mandatory minimums for firearm crimes. Rather than wait for federal action to reduce shootings, cities such as Chicago have taken matters into their own hands and pushed for firmer sentences. In 2013, Chicago Mayor Rahm Emanuel encouraged a mandatory 3-year minimum sentence for those caught carrying an illegal firearm.

But the cities’ cries for mandatory minimum gun legislation have not gone unheard at the national level. This past October, a group of bipartisan congressmen introduced the Sentencing Reform Act of 2015, aimed at bolstering sentences for federal gun crimes while simultaneously reducing mandatory minimum sentences for drug charges.

On both ends of the political spectrum, there seems to be an understanding that mandatory minimum sentencing has been a failure. Today, the US incarcerates more people than any other country in the world—and most of these individuals are incarcerated for non-violent crimes. Yet mandatory minimums have done nothing to fix the underlying problems in cities like Indianapolis or Chicago and across the nation.

The failure of mandatory minimum sentences can be directly attributed to the War on Drugs. Beginning in the 1980s, there was a mass movement to increase the number of mandatory minimum penalties for drug offenses, largely due to a rise in the use of crack cocaine. As a result of these efforts to combat widespread drug use, there are now more prisoners in America than any other country in the world. According to statistics, the US has less than 5 percent of the world’s population, yet it accounts for almost 25 percent of the world’s incarcerated population.

One of the problems with mandatory minimum sentencing is that it takes away all discretion from judges—the individuals who, ultimately, are best equipped to make these decisions. By limiting judicial discretion, people convicted of crimes may be unjustly punished with arbitrary and unreasonable sentences. Judges should be making these determinations, not the legislature.

Mandatory minimum sentences are also highly ineffective. According to a study by Northwestern University School of Law, mandatory minimums have little to no effect on crime rates. It is hard to believe that sentencing criminals to a few extra years behind bars will deter them and others from committing crimes before they happen. Criminals will break the laws regardless of rules in place or the potential severity of a crime’s punishment. Therefore, slapping mandatory minimum sentences on certain crimes does not make our society any safer.

Because mandatory minimum sentences are arbitrary and ineffective, they are becoming less and less popular among the public. But the mayors of cities plagued by gun violence have fallen into a familiar pattern of pushing mandatory minimums as the solution. Part of the reason why mandatory minimum sentencing continues, despite its failures, is due to a false sense of reality: by keeping gun offenders locked up, they think, fewer weapons will find their way into the hands of criminals, and thus fewer homicides will occur.

Ashley Merritt is a second-year law student at Valparaiso University School of Law. She is a member of the Moot Court Society and the Valpo Law Blog.

This article was prepared for publication by Dave Rodkey, an Assistant Editor for JURIST Commentary service. Please direct any questions or comments to him at commentary@jurist.org.
Opinions expressed in JURIST Commentary are the sole responsibility of the author and do not necessarily reflect the views of JURIST's editors, staff, donors or the University of Pittsburgh.
Subscribe to JURIST