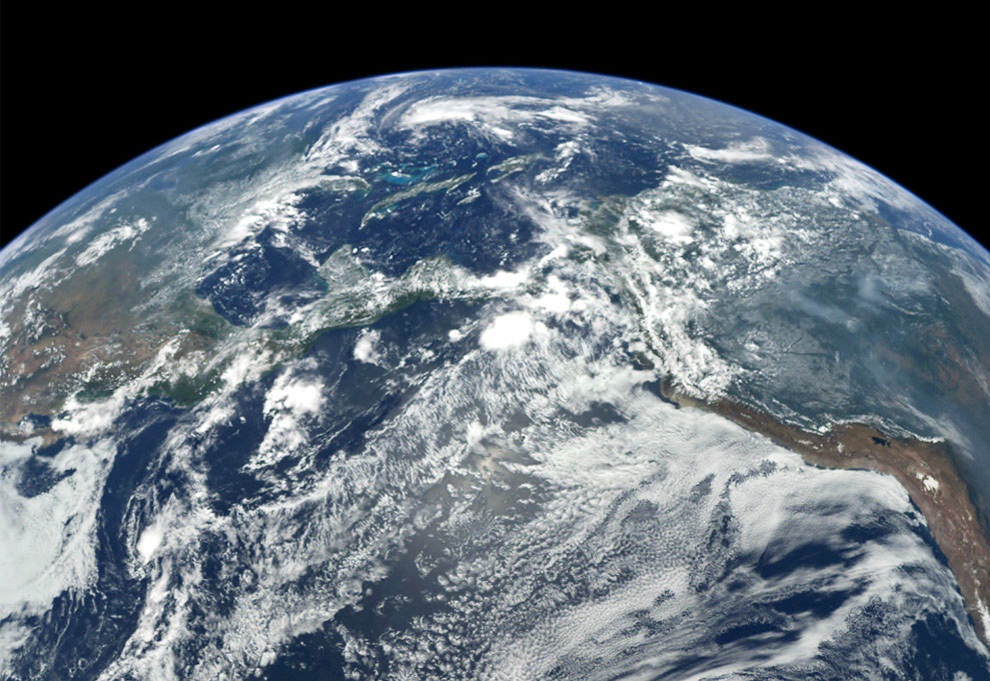 According to many experts, such as those that comprise the US Global Change Research Program, climate change as a result of global greenhouse gas emissions is one of the most pressing and controversial environmental issues facing the international community today. In recent decades, many nations have undertaken measures such as imposing emissions limitations in order to combat climate change and quell production of greenhouse gases that are believed to be a contributing factor. Likewise, many international advocacy groups have assumed advisory and mediatory roles to assist the international community in its efforts to institute legal solutions at both national and international levels.

Despite these current efforts to address climate change, many obstacles exist in the search for more permanent solutions. Disagreement between world leaders on the issue, which ranges from disputes over its cause to outright denial of its existence, continues to hinder negotiations, as does concern for striking an adequate balance of environmental and industrial priorities. Concrete legal action also remains difficult due to a lack of consensus among domestic legislative bodies needed to ratify proposed treaties. In the US, for example, both the legislature and the general populace has traditionally been deeply divided along party lines regarding climate change.